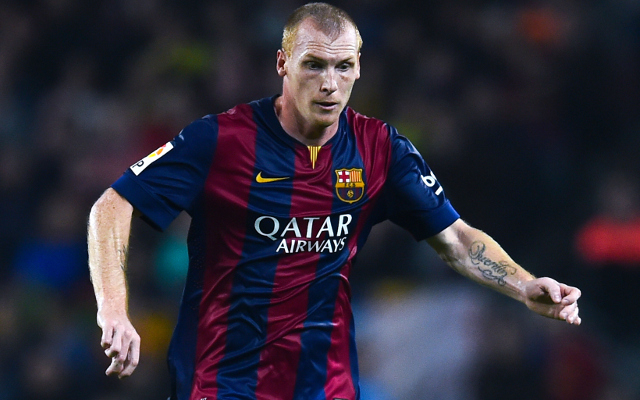 The quarter finals for the Copa del Rey in Spain have been confirmed.

They were announced after Atletico Madrid managed to knock our rivals Real in the last 16.

The tie of the round is undoubtedly Barcelona vs Atletico Madrid…

The draw in full is:

The two legged ties will be played on the 21st and 28th January.