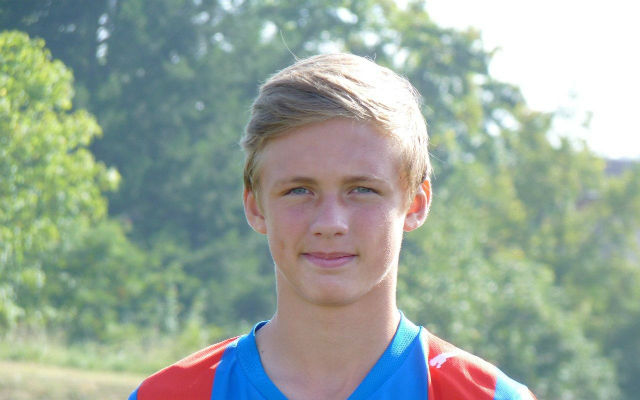 Arsenal are set to complete the signing of Viktoria Plzen wonder kid Martin Graiciar after the young man himself confirmed the move via his Facebook page.

The Gunners have been in talks with the teenager for some time, having first seen links to him emerge back in February 2014 on the Metro website.

He undertook a trial in north London, where he hit a hat trick for their under-16 team, but the deal was never completed.

However, on Thursday afternoon he took to his Facebook page to deliver the following message.

“Today I spent last day in school, where I had to fulfill my study requirements, before my way to England. I will fly on saturday at 14:45. I will be there for two weeks in Arsenal, where I should complete my physical(medical) examination, two matches: against Southampton and West Ham, and some days I should train with A-team.”