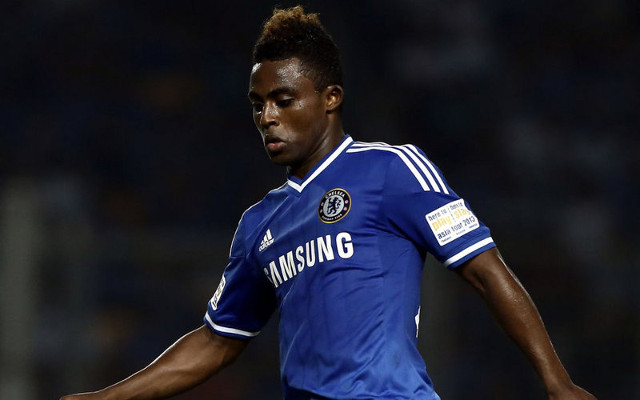 Chelsea have today confirmed via their official website that another one of the club’s young talents has been allowed to leave the club on loan, with teenage Scottish striker Islam Feruz joining Championship strugglers Blackpool on a loan deal that is set to run until the end of the season.

Feruz has already spent one spell away from Stamford Bridge on loan this season, spending the first half of the campaign with Greek Super League outfit OFI Crete, though his spell in Greece was not particularly successful and he will be hoping for more luck at Bloomfield Road.

Blackpool is set to be a tough challenge for the highly rated 19 year-old, who joined Chelsea from SPL giants Celtic in 2011, with former Birmingham City manager Lee Clark facing a losing battle when it comes to trying to keep the Seasiders in the second tier after a chaotic season that has been overshadowed by fan protests against the club’s ownership.

The tough environment at Bloomfield Road should provide Feruz plenty of first team action, however, and the young Scot will be hoping to score the goals to catch the eye of Jose Mourinho during his time in Lancashire.