Football stars come out to fulfil their hoop dreams.

Chelsea stars Cesc Fabregas and Didier Drogba were spotted hanging out with Arsenal legend Thierry Henry on Thursday night as the NBA rolled into London for a game between the New York Knicks and the Milwaukee Bucks.

They were the most prominent names of around 60 Premier League stars in attendance that also included Michael Owen, Jack Wilshere and Crystal Palace star Jason Puncheon.

But it wasn’t just footballers that were enjoying the action as actors, pop stars and rugby players all got in on the action, too.

Thierry Henry sat with his former protege Cesc Fabregas, and they were joined by Drogba in a mingling of the two clubs at court side. 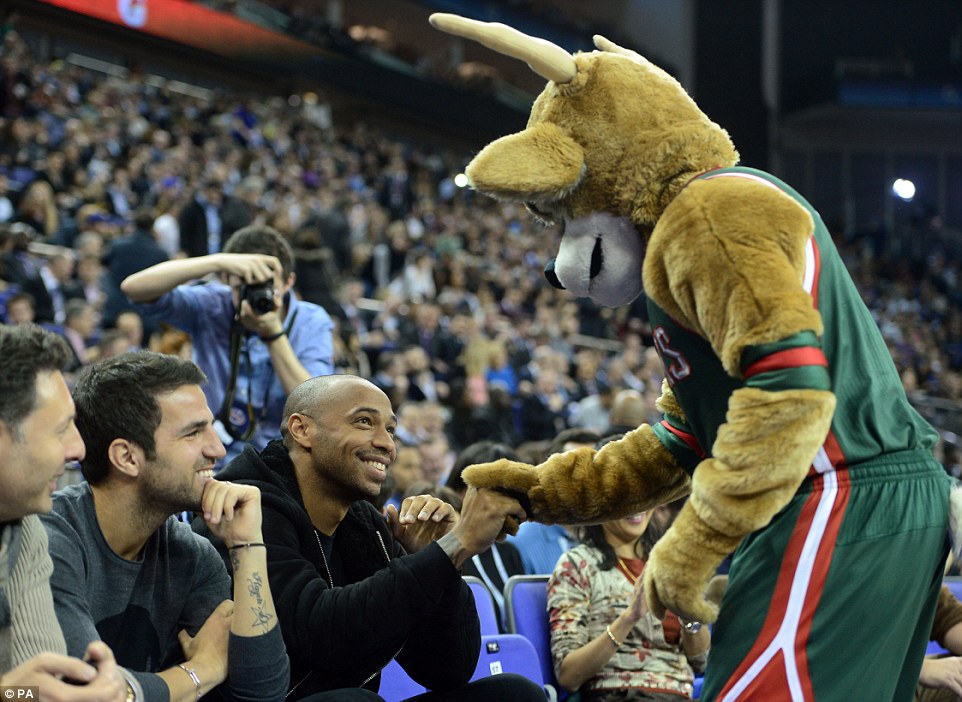 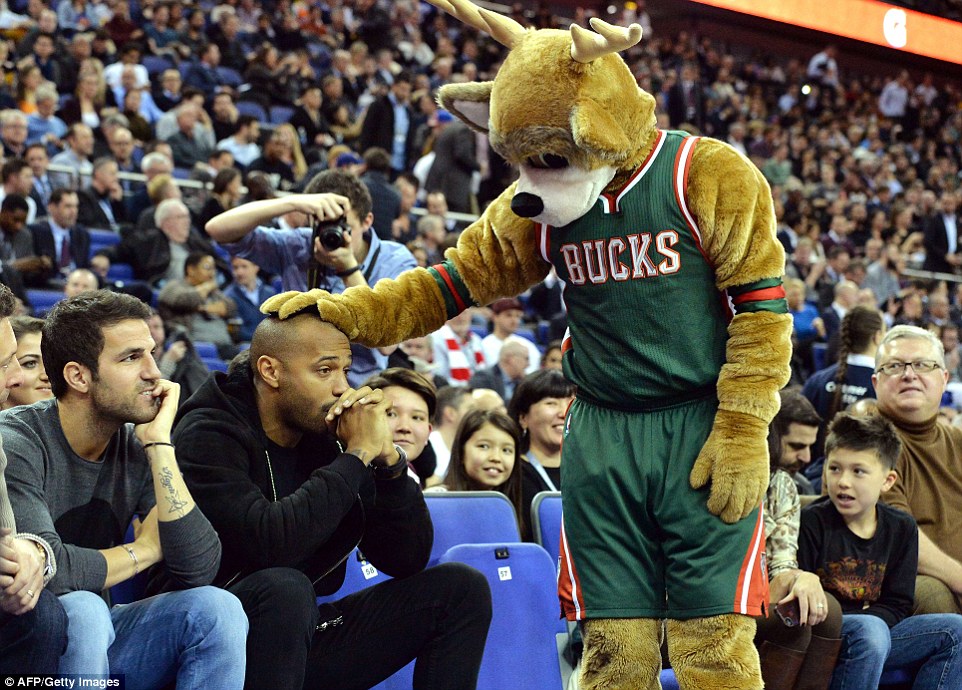 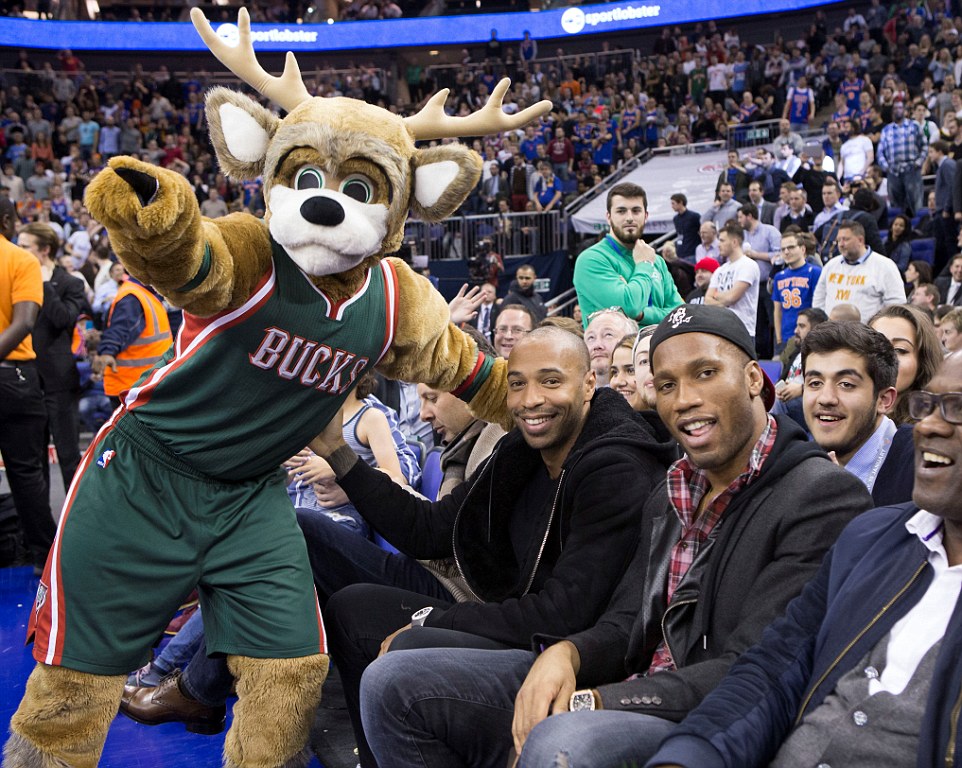 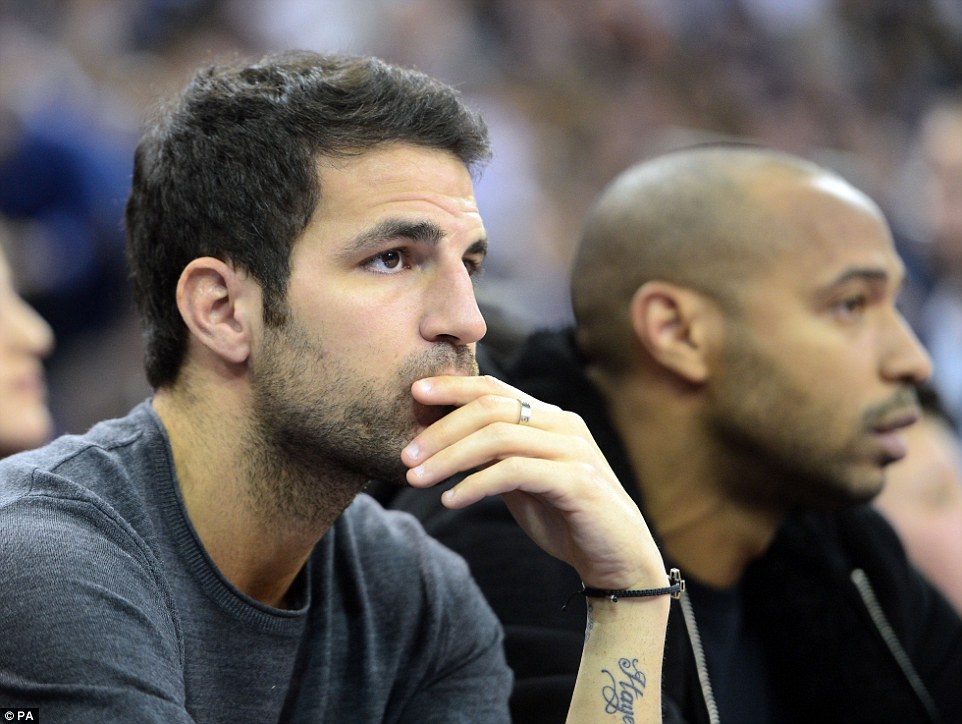 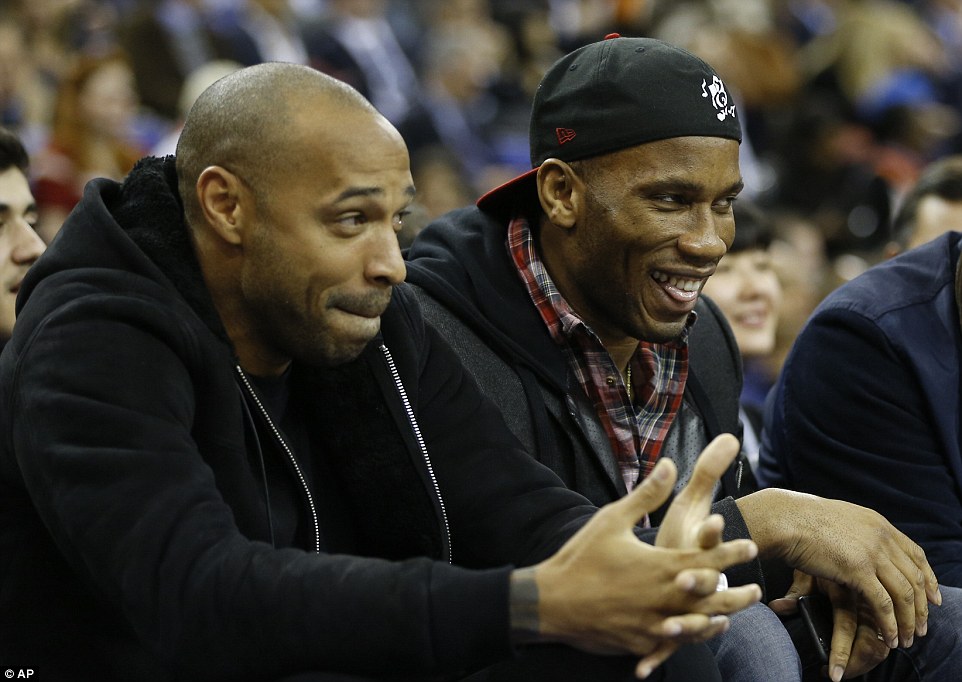 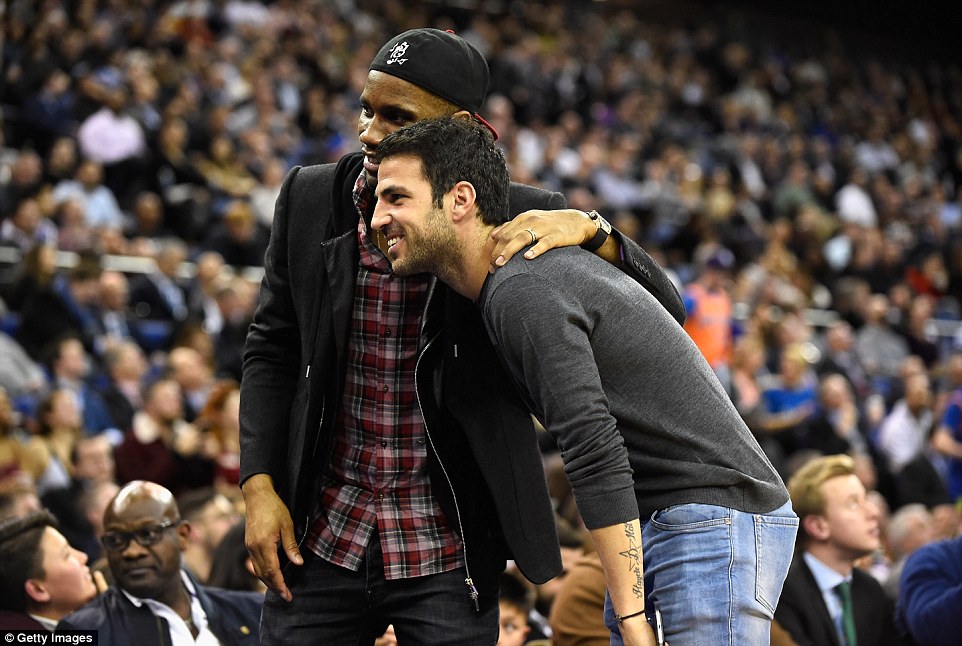