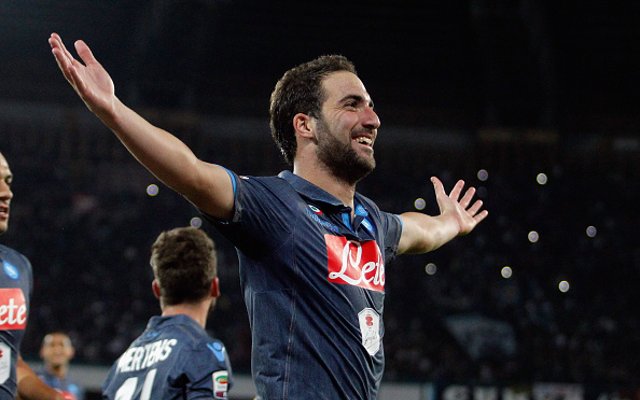 There have been strong links with the Argentina international, who is reported to be unsettled in Italy currently and looking for a move away.

However, Higuain’s brother and agent, Nicolas, says there is no chance that the 27-year-old will be leaving the Stadio San Paolo.

“Gonzalo is calm, he has a contract with Napoli and he’s not planning to leave because he’s happy,” the striker’s representative was quoted by the Daily Mail.