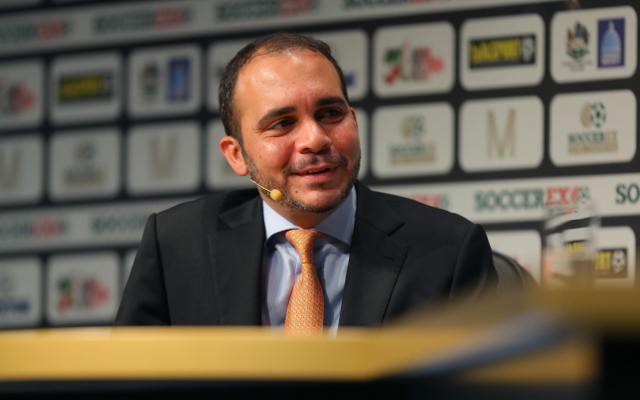 The Jordanian Prince has said he was encouraged by colleagues to stand at the election, and had this to say about why he made the decision published on the Jordan FA’s website:

“I am seeking the presidency of FIFA because I believe it is time to shift the focus away from administrative controversy and back to sport”.

Uefa president Michel Platini fully backs the 39 year old and has said he will help get the Jordanian as many votes across Europe as possible.