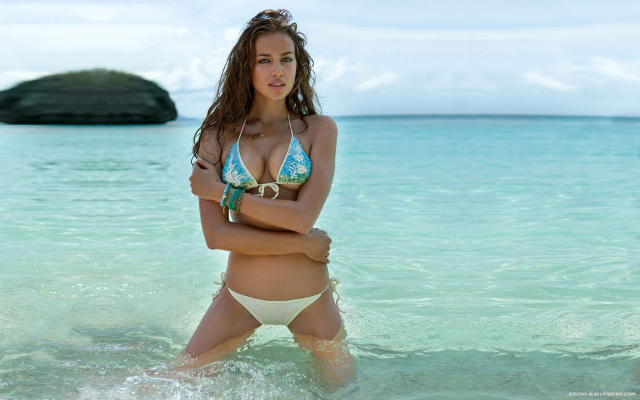 And it is believed that Ronaldo called it a halt when she refused to attend his mother’s 60th birthday over the new year period, and he called it a day.

A source has told the paper: “Irina attacked Dolores and Ronaldo took his mother’s side. But of course this was only a drop of water. They were barely visible together in recent months.”

Further friction was caused when Shayk opted to spend the night in a hotel rather than at the pair’s Madrid home because his mother was staying, who had apparently said that the Russian belle would not make a good mother for his children.

“Dolores did not think Irina would be a wife for her son, nor a good mother to Cristiano Ronaldo’s son. For Irina this is not a priority.”