We pick a best XI from the contenders at this year’s tournament in Equatorial Guinea.

It is just days until the 2015 African Cup of Nations kicks off in Equatorial Guinea, with the likes of Ivory Coast, Zambia, Senegal and Algeria the favourites to lift the trophy, with holders Nigeria having failed to qualify for the tournament.

There will be plenty of top class talent on show, as the number of African players at top European clubs continues to rise. We’ve picked an all-star XI of players to keep your eyes on during the tournament: 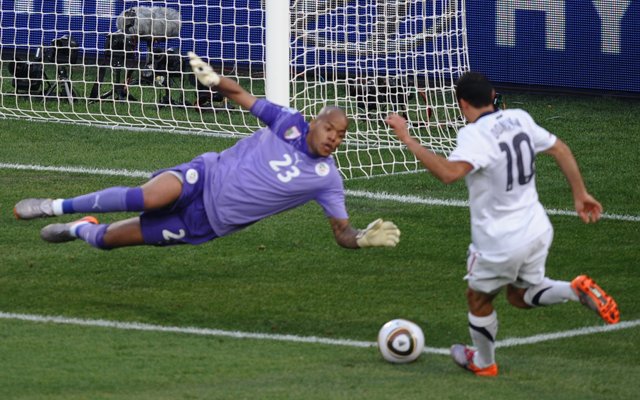 With the best African goalkeeper of the current era, Nigerian’s Vincent Enyeama, having failed to make the tournament, Algerian Rais M’Bolhi is the man to watch, with the MLS star looking to build on his fine displays in the World Cup.