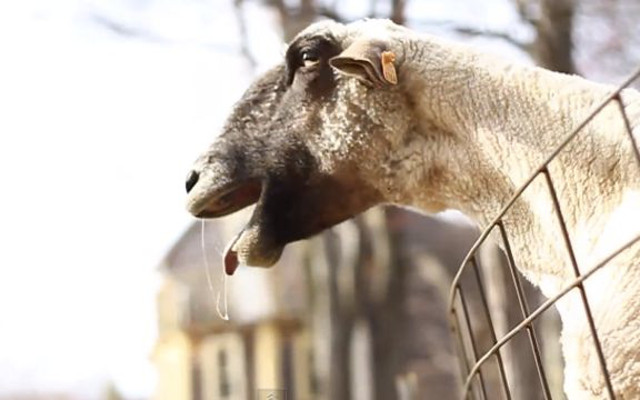 Real Madrid goal machine Cristiano Ronaldo baffled the world of football earlier this week by screaming like a moron after winning his second Ballon D’Or award.

Some internet joker with a good sense of humour and slightly too much time on their hands has now dubbed Ronaldo’s scream over the top of footage of various vocal animals.

It shouldn’t be funny, but it is…