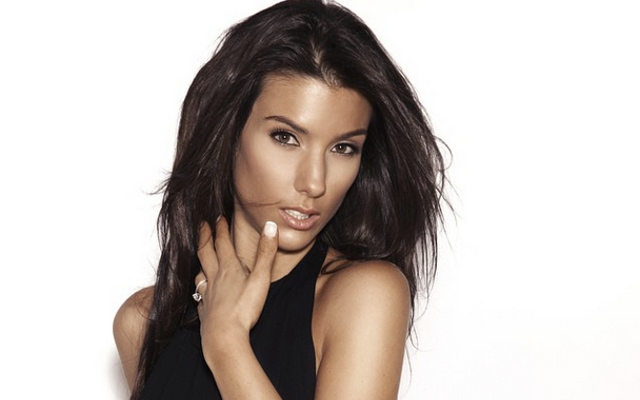 Bacary Sagna’s free transfer from Arsenal to Manchester City is not working out brilliantly.

Bacary’s career may have stalled somewhat, but his wife, Ludivine, is thriving as a model.

Check out some pictures from her latest photoshoot below…