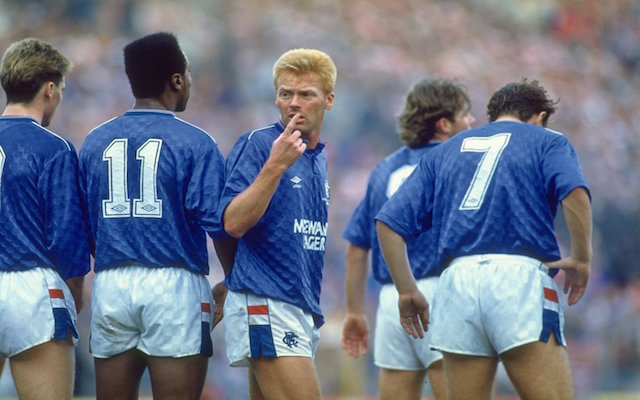 It is now 30 years since either Rangers or Celtic were not crowned champions or Scotland.

The odds for Derek McInnes’ Aberdeen side to end the Old Firm dominance have been slashed to 6/1 by a Scottish bookmaker. It’s the lowest price for any team to win the league other than Celtic or Rangers since Hearts 10 years ago.

Celtic still remain the favourites at 1/8.