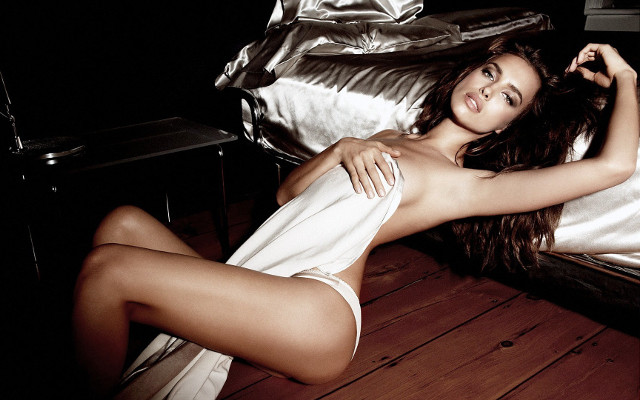 However, she may not be single for too long if NBA star Giannis Antetokounmpo gets his way.

Antetokounmpo, who plays as a shooting guard for the Milwaukee Bucks, took to social media to express his desire to date Ronaldo’s ex girlfriend…

I heard that Irina Shayk is single.. Should I DM her?? Or you guys think is too early?? Hahahahha