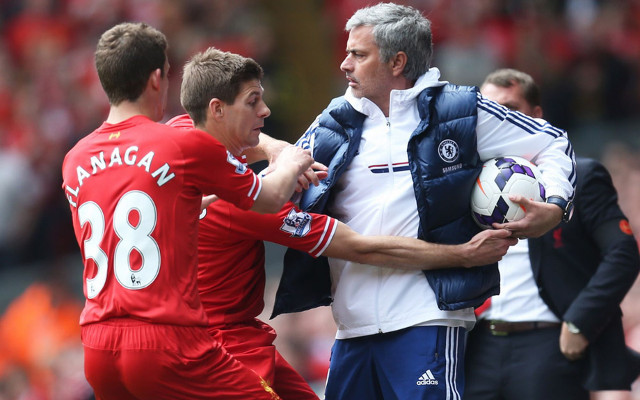 Liverpool pull out of deal to cut Origi loan short

Liverpool manager Brendan Rodgers has given up on his reported interest in re-signing teenage striker Divock Origi, who will remain with Lille for the entirety of his season-long loan deal.

The 19-year-old moved to Anfield for £10m last summer, but re-joined the French club as part of the deal, and has since scored four goals in 26 appearances in all competitions so far this season.

With the Reds struggling for goals this season, it was rumoured that Rodgers would look to cut short the loan and bring Origi back to the club this month. But the Ligue 1 side’s reluctance has led to any move being called off.