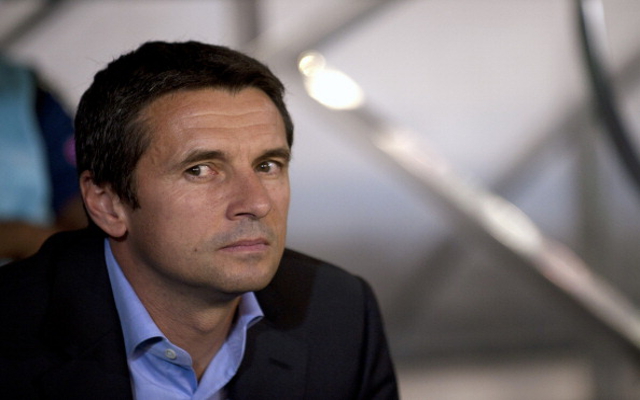 Former Lyon manager has refused to deny he has held talks with Newcastle United in relation to the Magpies ongoing search for a permanent successor to Alan Pardew according to the Daily Mirror.

The 48 year old Frenchman was in Manchester this weekend, commentating on his former club Arsenal’s clash with City, and when asked to respond to rumours linking him with the Newcastle United job Garde stated;

“I can’t say anything today,”

He then proceeded to drop hints about a potential move to Premier League management further fueling speculation that he could replace caretaker boss John Carver in charge of the north-east side.

Newcastle United have collected just one point from four matches since Pardew left to take charge of Crystal Palace and owner Mike Ashley would do well to appoint a new manager sooner rather than later.

Garde has a good reputation following three seasons in charge of Lyon, during which he guided the Stade Gerland side to three successive top five finishes.