Premier League fans have been raving about Alex Song, but where does he rank among the best loan players ever…

West Ham United have enjoyed an excellent start to the season, and that has partly been down to the success of on loan midfielder Alex Song, who arrived from Barcelona last summer, and has hugely impressed supporters.

Hammers fans were dancing with delight after Song’s brilliant pass set up Stewart Downing for their third goal in a comfortable victory over Hull City on Sunday, and are understandably desperate to see the former Arsenal man tied down to a permanent deal.

But is he the best loan player the Premier League has ever seen? Below, we count down the 10 best starts to feature in the top flight, while on loan from another club: 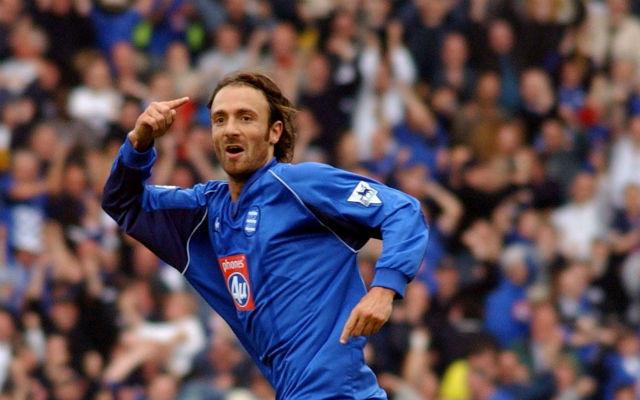 A veteran French international and a World Cup winner, Dugarry joined Birmingham from Bordeaux in 2003, and helped fire them to Premier League safety with five goals in 15 games.