On Monday lunchtime Crystal Palace submitted a bid for Blackburn Rovers striker Rudy Gestede, as their new manager Alan Pardew steps up his attempts to find a new forward, capable of firing his team to Premier League safety.

Meanwhile, previous reports in the Daily Mail have linked Liverpool with a move for Norwich City’s Nathan Redmond. Both players currently appear in the WhoScored Best XI for the Championship, and that got us wondering – are they ready to make the step up?

Below we count down WhoScored’s team in its entirety, and analyse whether each player would be a hit or miss in the top flight: 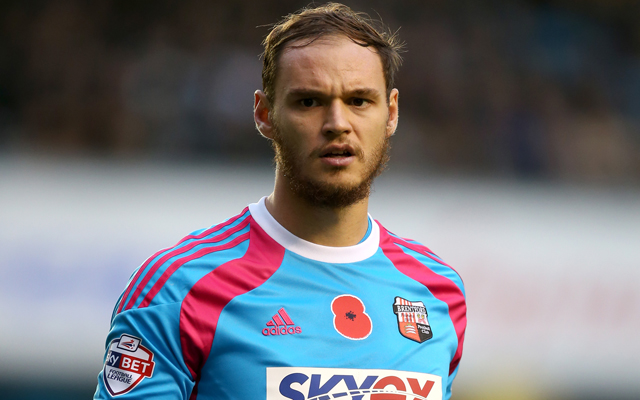 Began his career with Tottenham Hotspur, and was loaned out 13 times before eventually departing without a first-team appearance to his name. But has been given a new lease of life at Brentford, establishing himself as number one.