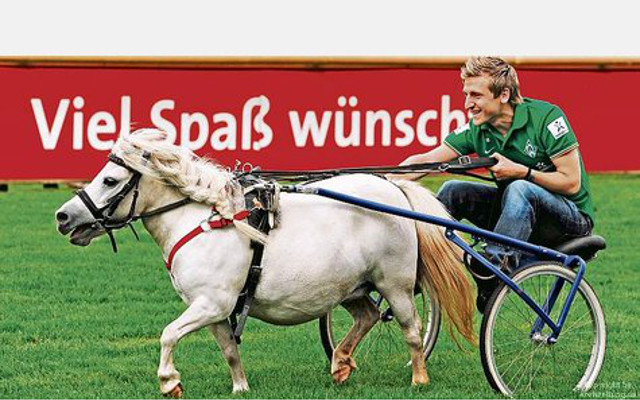 The winger has been a failure at Stamford Bridge…

Anderlecht have completed a deal for Chelsea winger Marko Marin, as confirmed on the Belgian side’s website.

The 25-year-old has moved to RSCA on loan until the end of the season, with the option for a permanent deal should the Jupiler League side decide they want to keep him for good. The German will be hoping to resurrect his career with the team that caused an upset against Arsenal in the Champions League a few months ago.

Marin has made sixteen appearances for the German national team, and was part of the squad for the 2010 World Cup after making his name with Werder Bremen and Borussia Moenchengladbach in the Bundesliga. However, since his move to the Stamford Bridge outfit he has struggled, partly down to the fact that he hasn’t been able to gain regular first-team action.

Last season he went on loan to Sevilla, but didn’t impress in La Liga, and has been frozen out at Fiorentina this time round, making just four appearances for the team he joined on loan in summer 2014. 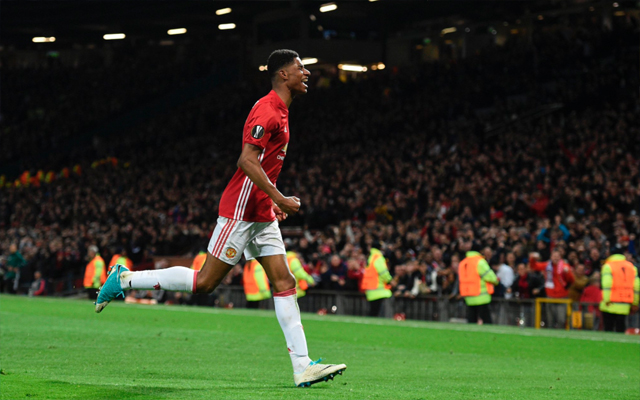 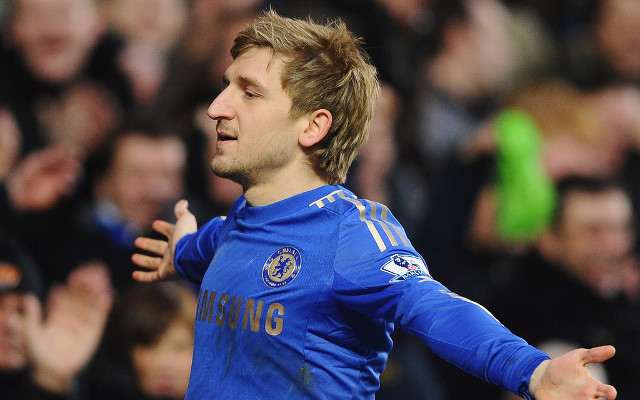