The Norwegian looks to have chosen the Bernabeu…

Norwegian wonderkid Martin Odegaard has chosen to join Real Madrid, according to Drammens Tidende. However, it is not guaranteed that he will be a success at Los Blancos.

Here are eight other players who were touted as the next big thing when they were younger, only for it to all go wrong with the pressure on. 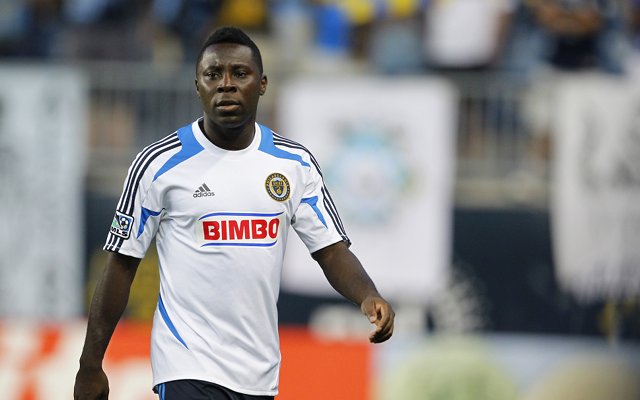 From the age of 12, Adu was touted as being the next big thing. It was even hoped that he might help to grow football in America through his performances. Eventually he made a move to Benfica, but went on to only make 11 appearances for the club in four years. He is now 25, and without a club.