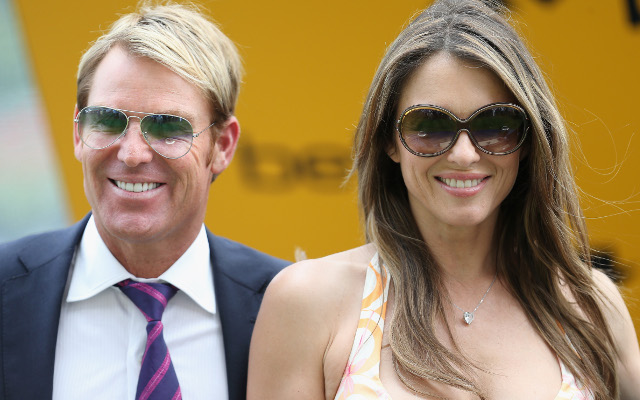 The Aussie has been tweeting old flames…

Australian former cricketer Shane Warne has made the news again after replying to a former flame’s stories about their hook up.

The legendary Aussie didn’t like  the fact she sold her story, and took to Twitter to let the world know what he meant.

Respect, honesty, trust & your word is all you have. Living your life valuing these principals is so important… Shame not everyone does !

With this in mind, here are some of the 45-year-old’s other former cricket WAGS… 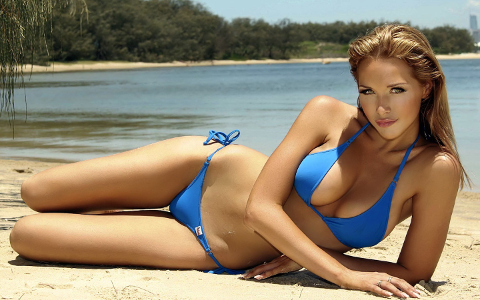 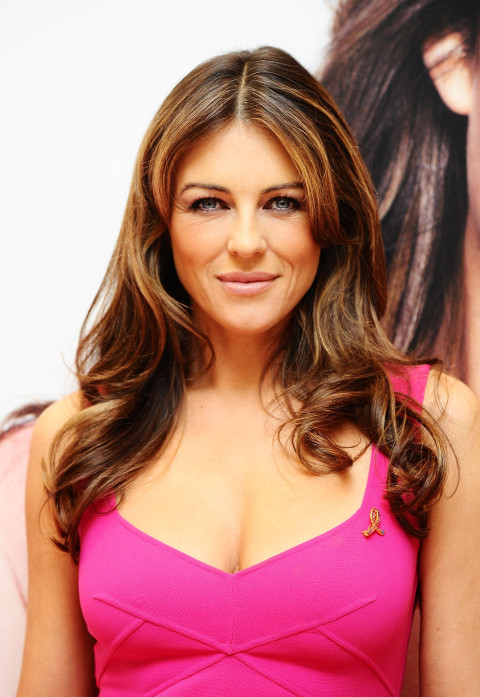