The golfer also had his tooth knocked out…

Golfer Tiger Woods’ girlfriend Lindsey Vonn has won the Ski World Cup, while her boyfriend has his tooth knocked out by a camera. As a result of this everyone seems to want to know who she is.

The 30-year-old has won four world championships in skiing and also a Winter Olympics gold medal. Check out some photos of her over the next few pages… 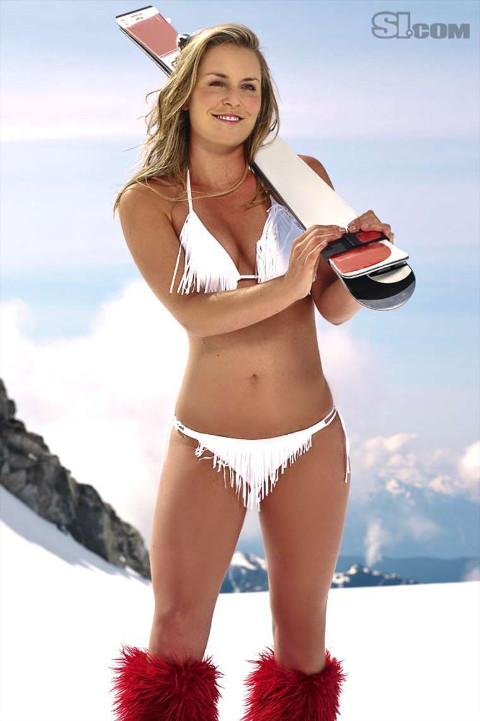