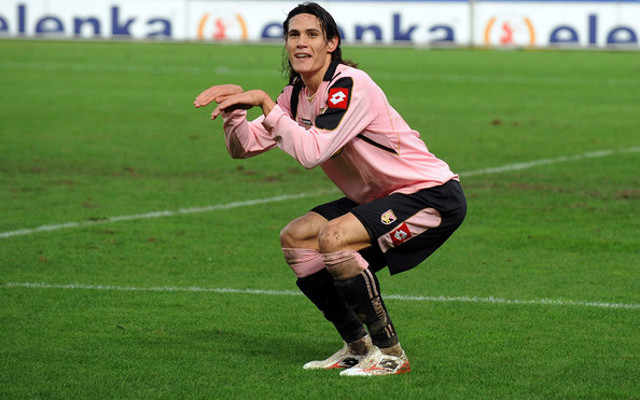 The player is an alternative to Falcao…

Manchester United want to restart talks to sign PSG ace Edinson Cavani, according to the Metro.

The Red Devils are apparently interested in the Uruguayan because of the struggles being endured by their loan signing Radamel Falcao. They had planned to buy the Monaco loanee at the end of the season, but with the Colombian struggling for fitness and goals at the moment that is looking less and less likely. For a recent match against Southampton he was not even included on the substitutes’ bench.

As a result of this disappointment, the Old Trafford outfit could attempt to bring in an alternative big money striker in order to keep their front line potent. Any transfer is not likely to happen until the summer, however.

With Cavani, there comes the same risks as those that came with the signing of Falcao. Both were prolific in recent years, but have slightly struggled in more recent times, with injuries plaguing them both.

With PSG likely to only accept a very large fee, the potential blockbuster move could be a risk.