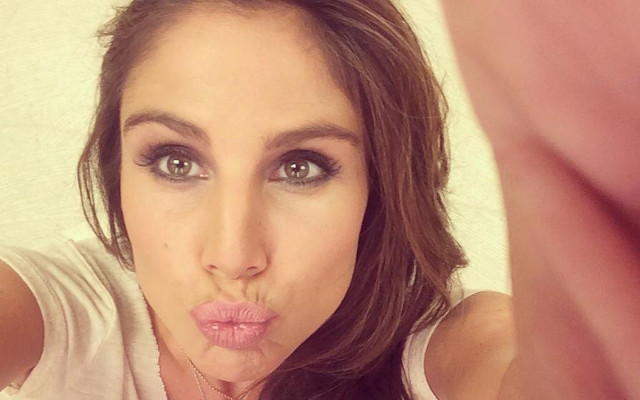 The Portuguese doesn’t take long to move on.

Just days after his split with actress and model Irina Shayk, Real Madrid superstar Cristiano Ronaldo appears to have moved on as he gets close to Spanish TV reporter Lucia Villalon.

The pair were pictured together celebrating Ronaldo’s third Ballon d’Or victory last week and now there are reports that the pair are dating.

Miss Shayk was not present for the awards in Zurich and that was when it started to emerge that the 29-year-old’s five-year relationship with the Russian had come to an end.

The romance hit the rocks when Irina refused to attend a 60th birthday party in Madeira for Ronaldo’s beloved mother Dolores and the Madrid ace then spent New Year’s Eve with his son in Dubai and not the model.

The former Manchester United man will be following in the footsteps of several of his Los Blancos teammates should the rumours of him dating Miss Villalon turn out to be true.

Captain Iker Casillas has been with Sara Carboneras since 2009 and they have a son together, whilst Sergio Ramos is shacked up with Pilar Rubio.