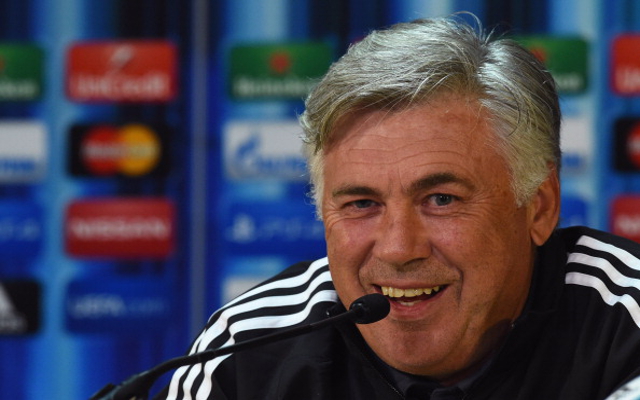 All the latest headlines from the newspapers in Spain as Carlo Ancelotti reassures Real Madrid fans that the team is as hungry as ever.

– “Everything is calculated so we are OK at the decisive moments”.

– “I feel the same hunger as my players”. “To coach Madrid is the easiest thing in the world”.

– Asian giant. Wang Jianlin: the Chinese magnate will own 20 per cent of the capital in Atletico when he increases his expansion.

– The reasons for the change in Lionel Messi: five things explain the Argentine’s resurgence.

– “Isco reminds me of myself”.

– Zinedine Zidane: “Karim Benzema always does the right thing for the team”.

– Toni Kroos, best creative midfielder of 2014 according to IFFHS.

– A Chinese magnate will buy 20 per cent of Atletico: Cerezo has travelled to Peking to seal the agreement with Wang Jianlin for €40m.

– Xavi: “Whoever doesn’t get on with Messi is no use to football”.

– Tebas denounces FIFA for the banning of investment funds.

– Messi makes it 30. Leo has scored 30 hat-tricks for Barcelona.

– The Barca star surpasses Cristiano in total (33-30), taking into account his three with Argentina.

– Bartomeu: “Luis Enrique has a long career ahead of him at the Camp Nou”.