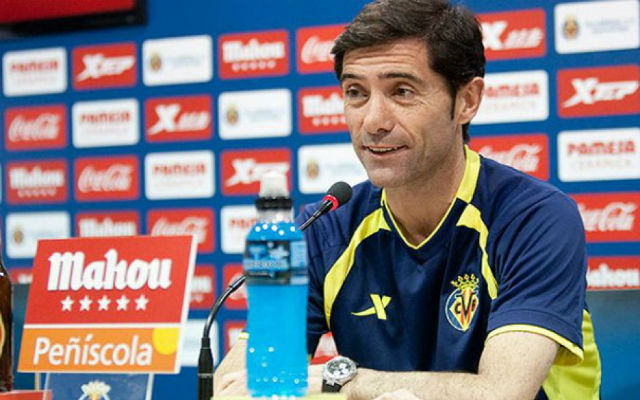 A new defender Could be arriving at the Emirates soon…

Villarreal manager Marcelino has said that Gabriel Paulista could leave the club for Arsenal, reports the Daily Mail.

The Gunners are apparently willing to pay the Brazilian’s £15.3m release clause, as manager Arsene Wenger has pinpointed the centre-back as the man he wants to improve his team. The move would give cover to players such as Laurent Koscielny, and maybe even mean that World Cup winner Per Mertesacker finds himself out of the starting XI.

The North London club are in need of defenders, having already conceded 25 goals this season in just 22 matches. At over a goal a game this is obviously not good enough.

The La Liga manager said, “I hadn’t considered selling Gabriel, it’s bad news from a sporting point of view. But if both Gabriel and the club believe that his sale to Arsenal is the best for all parties, we will accept.”

However, there may be some trouble signing the 24-year-old as he has never played an international match for Brazil. This means that there could be some difficulties in obtaining a work permit.

If Arsenal were unable to get on for him then it could either mean that the transfer is called off, or that Paulista would have to go loan until he got citizenship in an EU country. Either way the deal would at least be delayed.