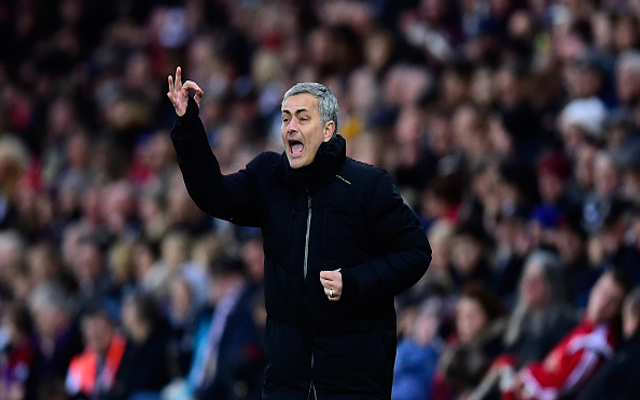 Alessandro Lucci, agent to Fiorentina winger Juan Cuadrado, has reportedly flow into London with a view to completing a move for client according to the Daily Express.

Chelsea have seen a £20m bid for the Colombian turned down with his Serie A side demanding the player’s £25m release clause is met, and one imagines such a fee is not out of the reach of Blues owner Roman Abramovich.

By all accounts Cuadrado was present at Anfield on Tuesday night to see Chelsea face Liverpool in the Capital One Cup semi-final, further fueling speculation of an imminent move to Stamford Bridge.

When questioned about such speculation Chelsea manager Jose Mourinho responded, “He was here?”

Cuadrado had a stand-out campaign last season, netting 15 goals in all competitions, before impressing at the summer World Cup finals and could be seen by Mourinho as a preferable option on the right-hand flank of his attack, in preference to current first choice starter Willian.

A January move for Cuadrado may however be something of a surprise given that Fiorentina are battling to secure a Champions League berth.