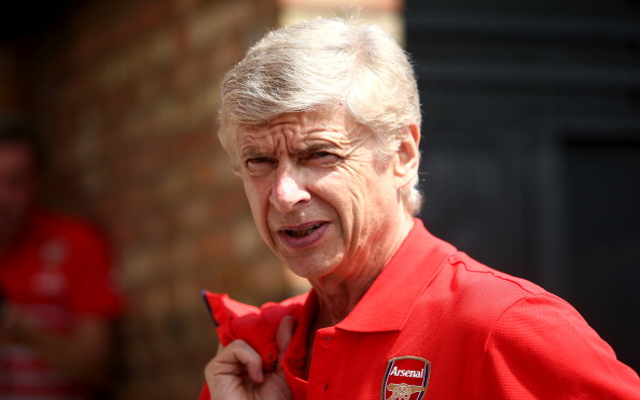 The player is at PSG…

Arsenal have joined the race to sign PSG youngster Jean-Kevin Augustin, according to the Metro.

The 17-year-old’s contract expires at the end of the current season, and this has led to a number of clubs attempting to entice him away from the Ligue 1 champions. West Ham, Juventus, Porto, and Benfica are all supposed to be interested in signing the youngster.

Despite never having played a senior game, the forward has been attracting some of the biggest clubs across the continent because of his undoubted potential. He is looking to leave the Parisian club due to the lack of chances that he has had in the first team there. The closest he has got to an appearance is being named on the substitutes’ bench four times by manager Laurent Blanc.

Any move this month would involve some sort of fee for the player, so the sides chasing him may want to wait until the summer when they could sign him for free. A pre-contract agreement sorted out now for a move in six months’ time is also a possibility.