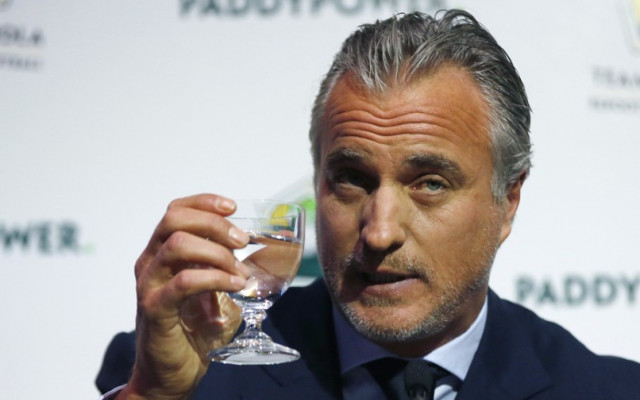 David Ginola has raised just £5,506 in his first week with the former Tottenham attacker needing £2.3m to fund his campaign, reports the Guardian.

READ MORE:
Arsenal Are In Talks For Much Needed Centre Back
Liverpool Legend Jamie Carragher Takes Swipe At New Boy Emre Can
Italian Paper Talk: AC Milan In Crisis, ‘What The Devil Are You Doing?’

Ginola announced last week that he was to challenge Sepp Blatter as Fifa president with the 47-year-old being paid £250,000 by a betting firm to stand against Blatter.

Yesterday the Premier League legend discussed his desire to have combined men and women’s World Cup – providing an insight into how he would like to change the way football is viewed across the globe.

In order to be eligible for the election, Ginola needs the support of five football associations and must prove that he has been active in football in two of the last five years.

However, the former France international needs £2.3m to fund his campaign – yet, as of Tuesday afternoon, has raised just 0.27% of this figure so far with £5,506, as reported by the Guardian. 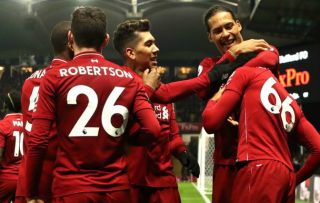 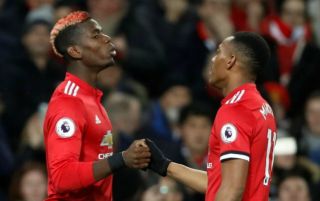 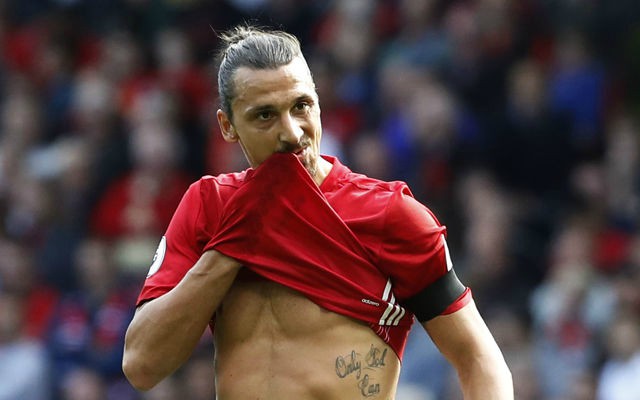 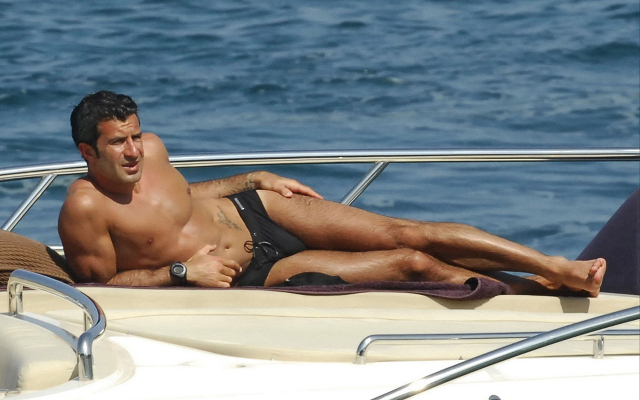 Pros And Cons Of The FIFA Presidential Candidates – David Ginola Out But Luis Figo A Dark Horse February 2, 2015 6:59 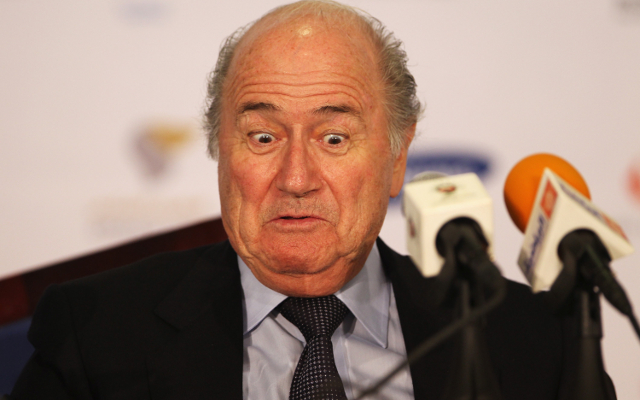 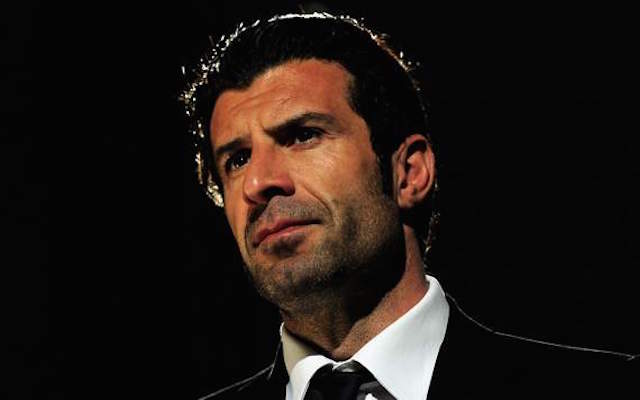 Luis Figo Confirms His Six Nominations For FIFA Presidency Have Been Accepted January 30, 2015 15:13 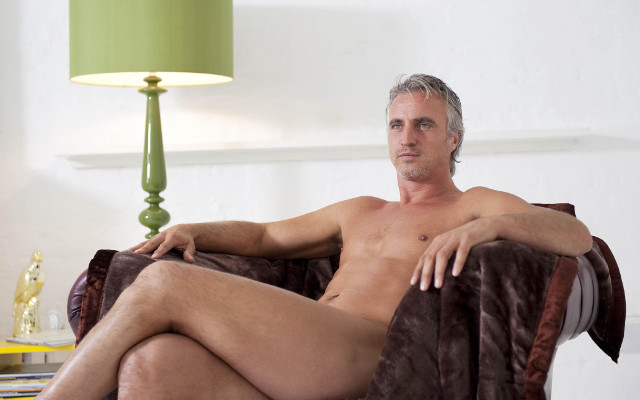