Gunners said to be in talks for Villarreal centre back.

He looks like a fantastic signing, and is exactly the kind of player Arsenal fans have been clamouring for recently. 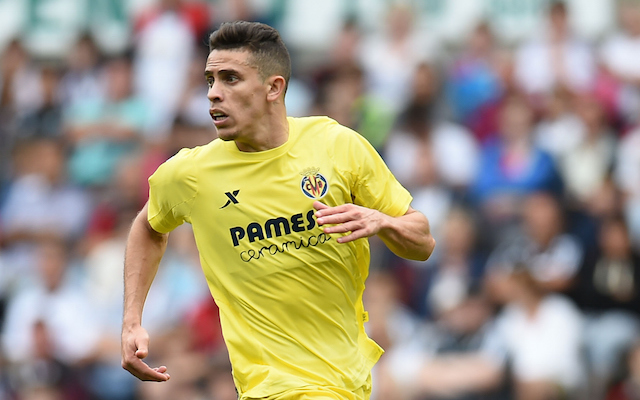 The 24 year old was born in Sao Paulo but was a youth player with Salvadorian club Esporte Clube Vitória and graduated through their youth ranks, making his senior debut in 2010.

Luckily for him, Vitoria won that day beating Camaaçari 3-1.