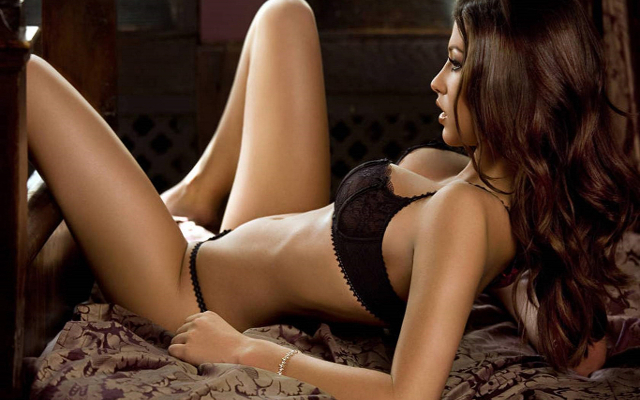 Last month, we published a list of the top 100 hottest WAGs in the world.

Alice Goodwin, who is married to former Liverpool and Arsenal winger Jermaine Pennant, came in at number 12.

To be the 12th hottest WAG in world football, you’ve really got to be pretty special.

Video: Jermaine Pennant axed by Sky after accusations of BEING DRUNK on-air January 24, 2020 16:16