The USA are preparing to launch a new away kit.

As is so often the way these days, the kit has been leaked online before its official unveiling by Nike.

The new kit will replace one that is widely hated by fans for its resemblance to a regular polo shirt.

The official launch date is yet to be confirmed, but is expected to be some time in the spring and certainly well in advance of this summer’s CONCACAF Gold Cup.

What do you think of it? 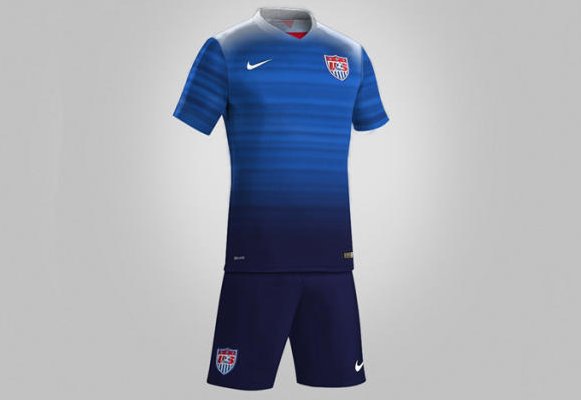