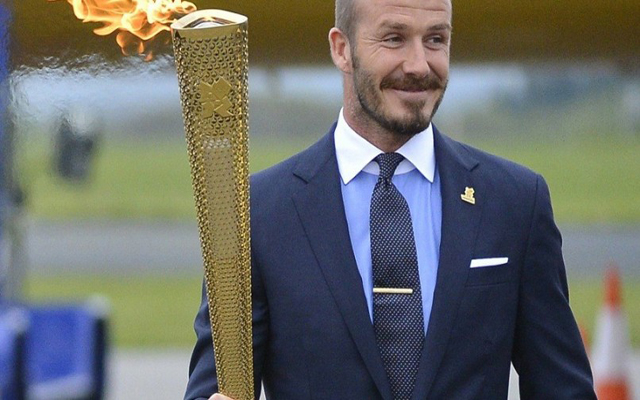 At the time it was a controversial move, but his switch to the MLS has paved the way for the likes of Gerrard, Lampard, Henry, and Robbie Keane to follow suit.

The stunning effect that the Beckham transfer had on the LA Galaxy fanbase can be seen on a series of new charts published on lagconfidential.com.

The amount of Google searches for LA Galaxy more than tripled, even affect the initial interest in the transfer died down: 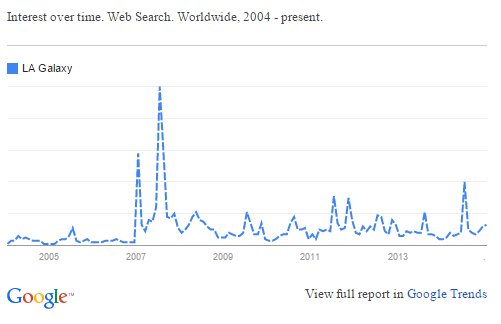 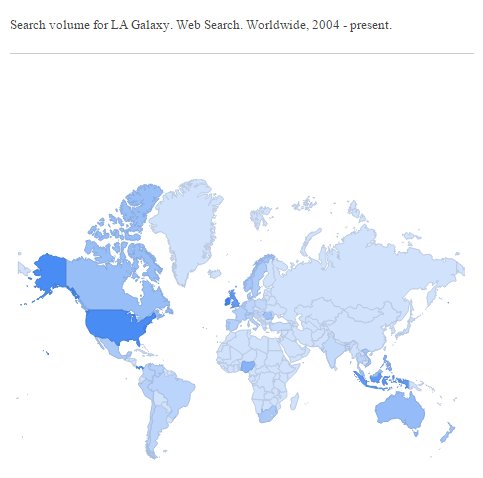 In fact, the website reports that the number of searches for LA Galaxy is now comparable with lower Premier League teams like Burnley and Leicester.

The growth is only likely to continue with the impending arrival of Liverpool legend Steven Gerrard in the summer.