There was an extremely famous line-up of faces at the recent Victoria’s Secret Exhibition, including Arsenal manager Arsene Wenger and Gunners fan Lewis Hamilton.

The Formula One World Champion even managed to pose for a photo with the Frenchman, as did his Mercedes teammate Nico Rosberg.

Meanwhile, Czech model Karolina Kurkova was among those helping celebrate the 75th anniversary of the Swiss watch manufacturer IWC Shaffhausen. 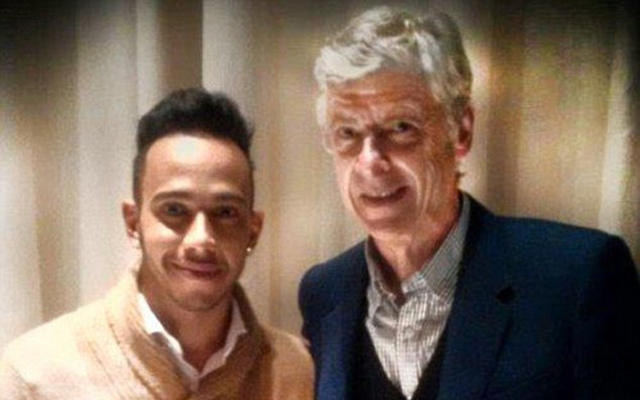 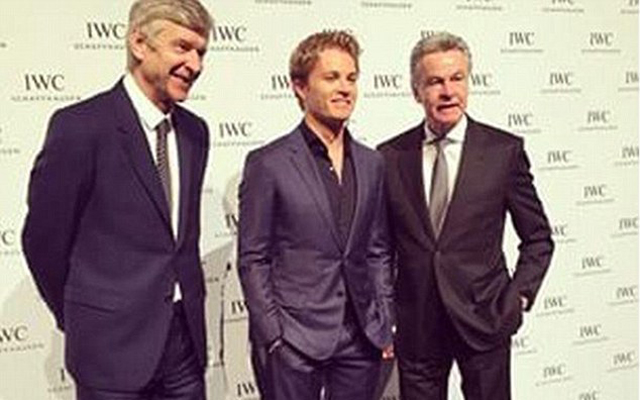 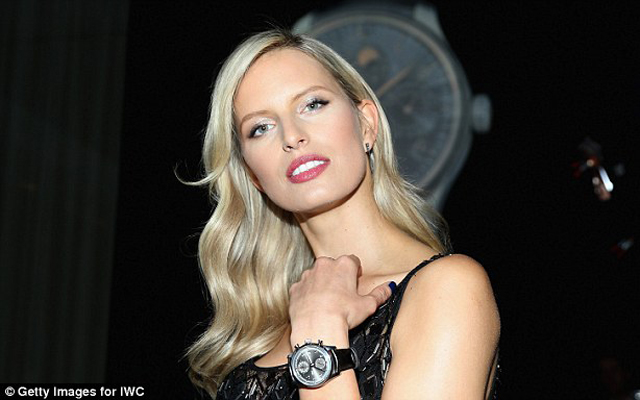 Pictures via the Daily Mail