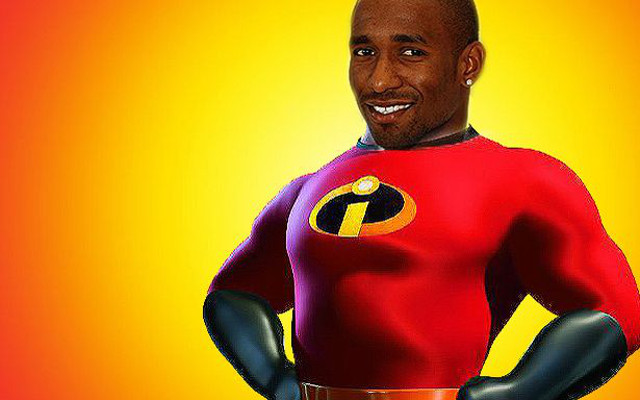 Sunderland new-boy Jermain Defoe has admitted that he’s returned to the Premier League to help win back his England place. The striker, who made his debut against former club Tottenham last weekend, is determined to prove that he deserves a spot in Roy Hodgson’s plans.

Defoe, 32, last played for England in 2013 and has scored 19 goals in 55 appearance for his country. He missed out on selection for last summer’s World Cup, following his move to MLS side FC Toronto, a decision which left him heartbroken.

“I was devastated because I’d been in every squad and thought I’d be going,” he said. “When I got that phone call it was hard, and I thought the main reason was because I’d left the Premier League.”

“I’d love to represent my country again,” he added. “It’s the best thing in the world pulling on that shirt. I’d like to think I’ll get that opportunity again if I’m scoring goals here. I’ve got a lot to offer.

“I still feel sharp and feel like I’ve got a lot of goals left in me. I was disappointed and upset to be left out last time, but I still want to play and score goals for England.”

Despite netting 11 goals in 19 appearances for Toronto, the former Spurs, Portsmouth and West Ham striker failed to settle playing outside of England for the first time. He returned this month in a player plus cash deal, which saw Jozy Altidore move the other way.

Defoe, who was quoted by the Daily Star, also explained that former Sunderland striker Darren Bent was a major influence in his decision to move to the Stadium of Light, with the now Aston Villa forward talking up his experiences in the North East.

“I spoke to Darren Bent and he said this place was unbelievable,” added Defoe. “I was watching Premier League Years when Kevin Phillips scored 30 goals and as a forward you look at that and think ‘Wow’. I would love to do something similar.”