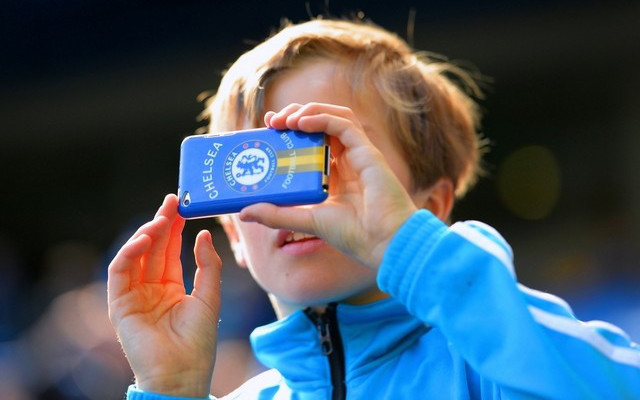 Chelsea manager Jose Mourinho has inadvertently taken a swipe at his own team’s supporters.

The Special One wants Blues fans to put in more effort to make noise, asking them to make Stamford Bridge like Anfield was during Tuesday night’s 1-1 draw in the Capital One Cup semi-final first leg.

Mourinho told Chelsea TV: “If Stamford Bridge can give us 25% of the emotion Anfield gives Liverpool, I think we can do it (beat the Reds in the second leg).”

“I hope that can make a difference in the atmosphere.”