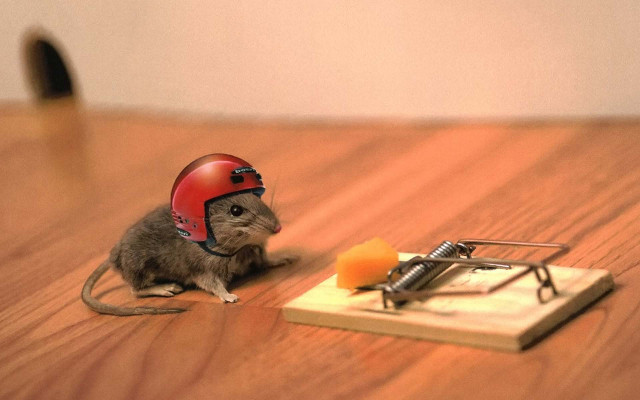 Manchester United are responding to an infestation of mice at Old Trafford as the club’s hygiene report reveals pest control has been called to tackle the issue, as reported by the Daily Mail.

Man United apparently carry out weekly checks at the ground for the small rodents, and they have been spotted in various places across the Theatre of Dreams – including the staff offices as well as the North and South stands of the ground.

Fans have seen mice in various locations across the ground. Hilariously, in 2006, following their FA Cup defeat, the Burton Albion players’ most notable complaint was that there were mice running all over the pitch. More recently in 2012 mice were found in the staff canteen in the Stretford End.

The Daily Mail reports that the problem has been a long-standing struggle and is as a result of Old Trafford’s canal-side location.