If someone asked you to name the Premier League’s best ever free-kick takers, you would probably come up with Steven Gerrard, David Beckham and Cristiano Ronaldo, right?

Well, only one of those three feature on this list, which rates players based on their all-time conversion rates from free-kick shots… 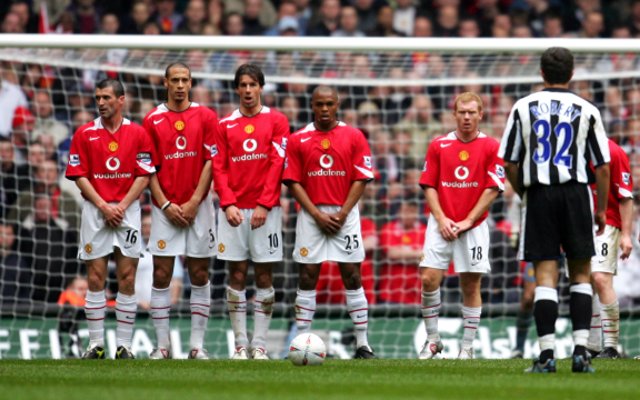