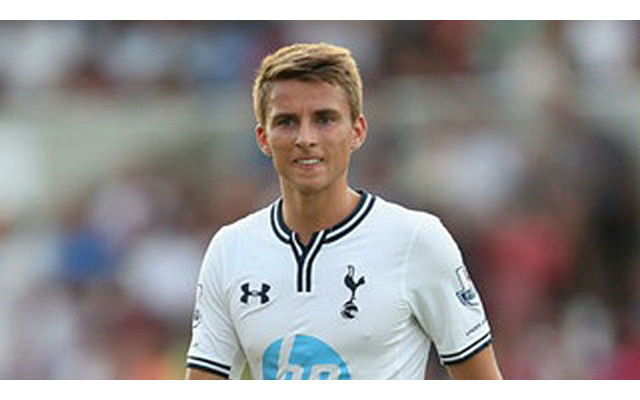 Tottenham will demand a fee of £5m from Swansea City should they seek to make the temporary acquisition of midfielder Tom Carroll a permanent one according to the Independent.

The England Under 21 international has impressed since moving to the Liberty Stadium and his chances of making an impact at White Hart Lane seem slim given the number of options White Hart Lane boss Mauricio Pochettino has in the position Carroll fills.

The South Wales side have agreed a £5m fee for another Spurs bit-part player, full-back Kyle Naughton, and moves to bring in Carroll will presumably be well within Garry Monk’s transfer budget given the sum they landed from the sale of Wilfried Bony to Man City.

Chairman Daniel Levy is keen to trim the Tottenham squad and as well as this pair the likes of Roberto Soldado, Aaron Lennon and Emmanuel Adebayor will be made available for the right price.

One wonders just how much Levy would demand for Soldado given the inflated £26m they paid for the Spaniard 18 months ago, similarly are Spurs ready to allow Adebayor leave ‘on the cheap’ so as to remove his massive wage from their balance sheet?