Roberto Soldado appears as if he could be on his way out of Tottenham, but where does he rank on this list?…

Reports in the Daily Mirror are claiming that Bayer Leverkusen are interested in signing Tottenham flop Roberto Soldado, who has endured a disastrous spell in North London since his £26m move from Valencia 18 months ago.

The 29-year-old’s horrendous run of form was summed up by last week’s miss of the season contender, which came in the FA Cup replay against Burnley. While Spurs won the game 4-2, it was yet another game without a goal for the misfiring Spaniard.

Of course, there have been plenty of big-money flops in the Premier League over the years. Below, we decide where Soldado ranks among the worst big-money, top flight strikers: 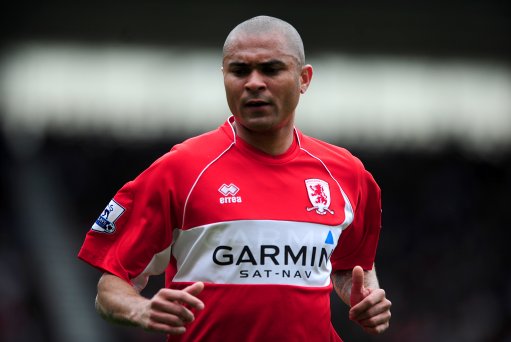 Arrived at the club a Brazilian international, with an outstanding record for Heerenveen. However, he failed to impress in England, scoring just ten league goals before departing for Al Sadd a year later.