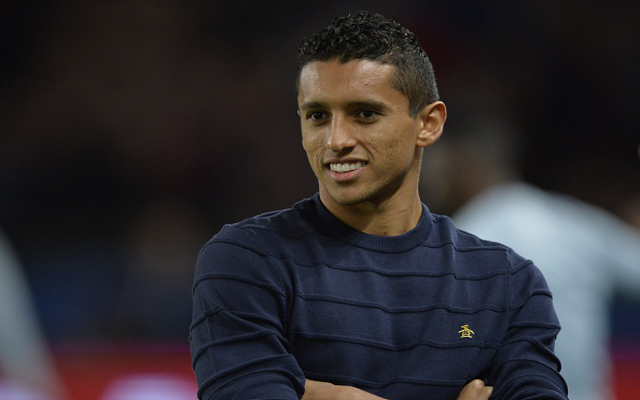 Reports in The Sun are claiming that Manchester United will target Paris Saint Germain centre back Marquinhos in the summer, despite being quoted a world-record £112m for the 20-year-old, who cost the French champions £26m from Roma in 2013.

Meanwhile, Arsenal are closing in on Gabriel Paulista, who plays for Villarreal – according to reports in the Telegraph. The Brazilian has impressed Gunners boss Arsene Wenger with his performances, although a January bid could be held up by work permit issues.

The pair are among the most impressive young centre backs currently starring in European football. In the list below, we rate the top ten up and coming defenders, all of whom are aged 25 or under: 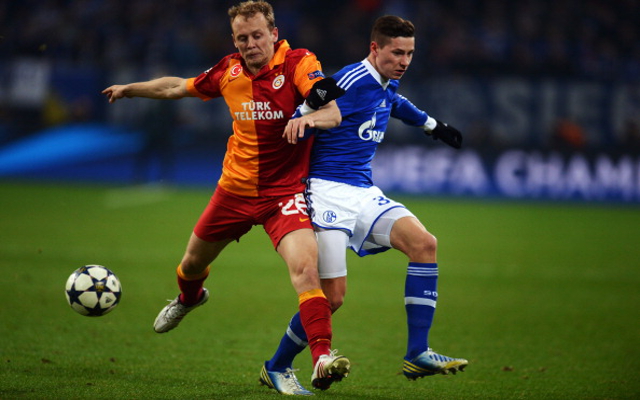 The 23-year-old Turkish international made his Galatasaray debut back in 2009. He’s now approaching 100 league games and featured against Arsenal in the Champions League earlier this season.