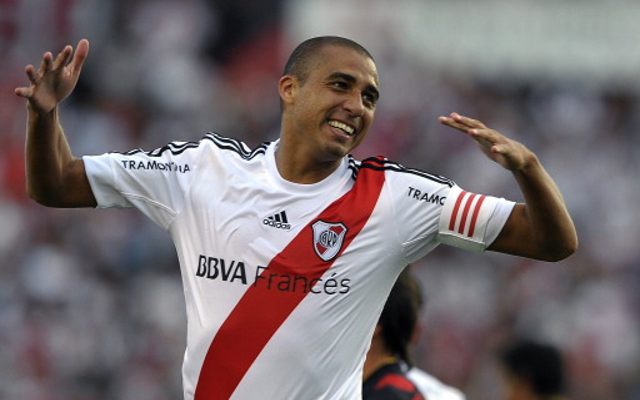 Unlike most ageing pros who head to China, the Middle East, or the US for one last big payout, Trezeguet won the respect of fans around the world when he signed for Argentine side River Plate in 2012.

He enjoyed an Indian summer with the Argentine giants, scoring 16 goals in 35 outings. He hangs up his boots having scored 238 career goals in 445 games.

He can look back on an impressive trophy haul which includes the 1998 World Cup, the 2000 European Championship, two Ligue 1 titles and two Serie A titles, as well as a host of lesser cups and individual awards.

You can see all his goals for River Plate below: