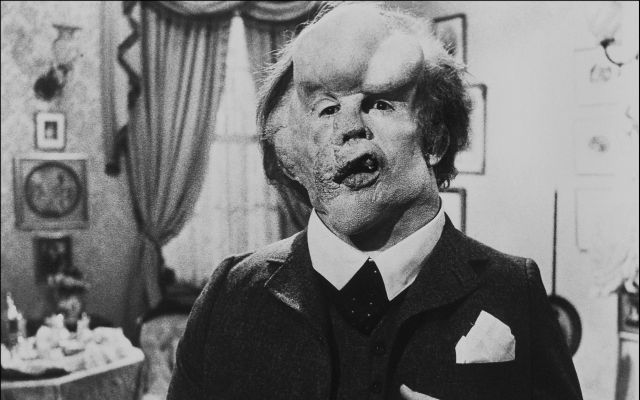 Liverpool fans aren’t adverse to trolling their rivals, and during their Capital One Cup semi-final clash with Chelsea on Tuesday night they turned their attentions toward Blues striker Diego Costa with a rather charming little ditty comparing him to the Elephant Man.

Despite being just 26, the Spanish international has taken some heavy abuse for his weathered looks, with many making cracks that he looks far older than his years.

Costa was kept quiet by Liverpool’s three-man defence during the first leg clash, and Reds supporters let him know just how afraid of him they weren’t by bellowing out this…ahem, pleasant little tune.