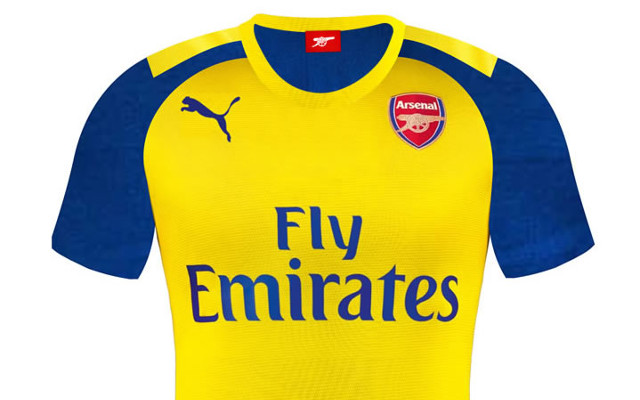 London really is red and white, with a hint of yellow.

They have compared London’s three most popular clubs – Arsenal, Chelsea and Tottenham Hotspur – to see which team has shifted the most replica jerseys in the capital.

The results below show that Arsenal are twice as popular as Spurs, as well as being significantly more popular than Chelsea.

Scroll down further to see a detailed breakdown of the cities where each club sells the most shirts. 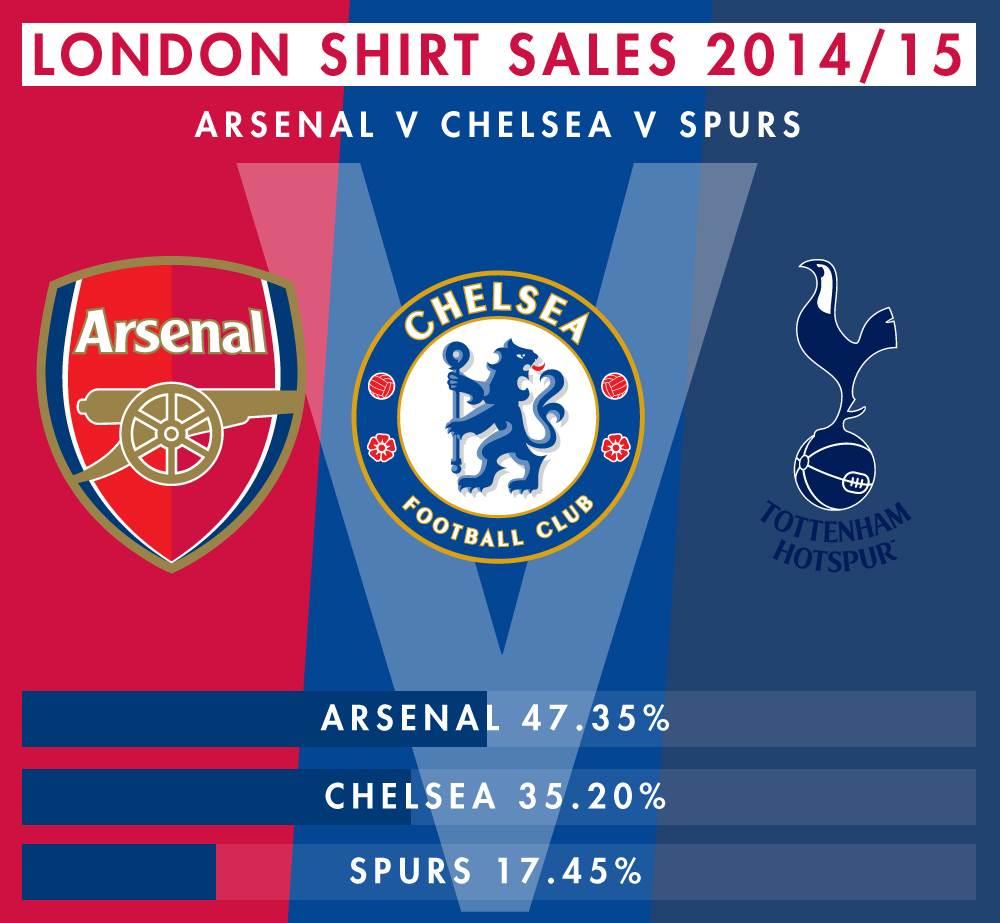 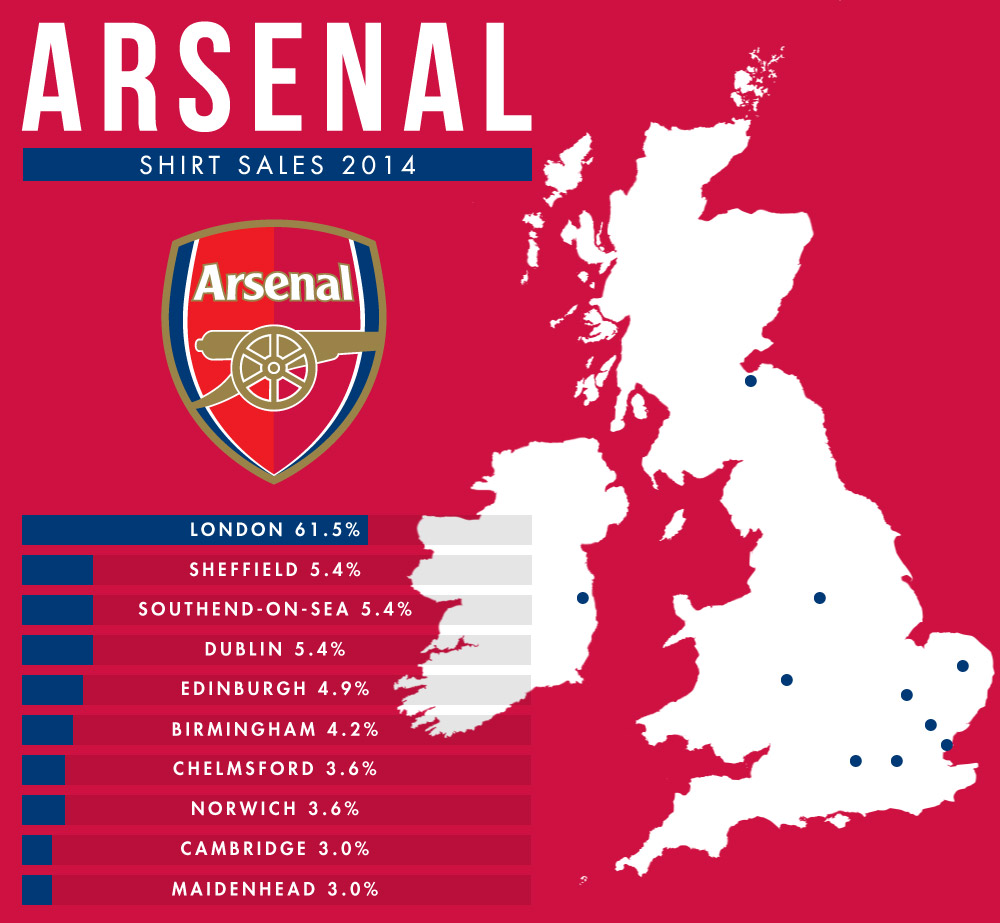 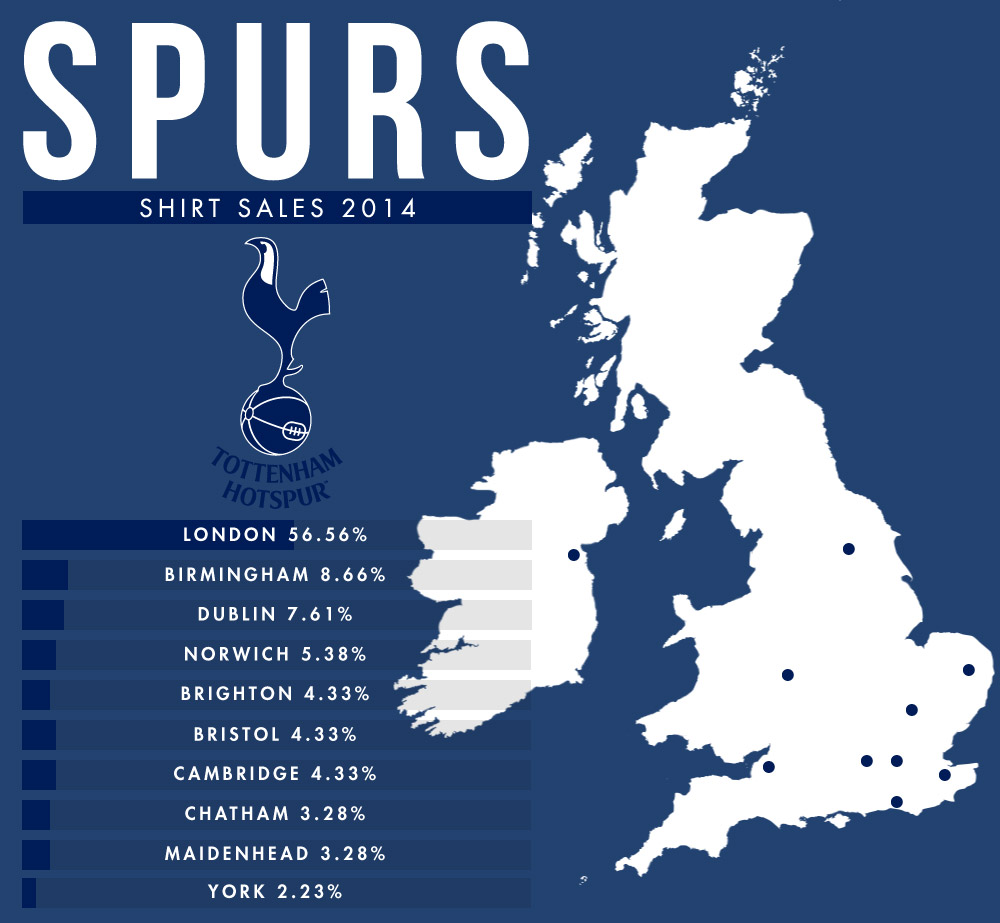 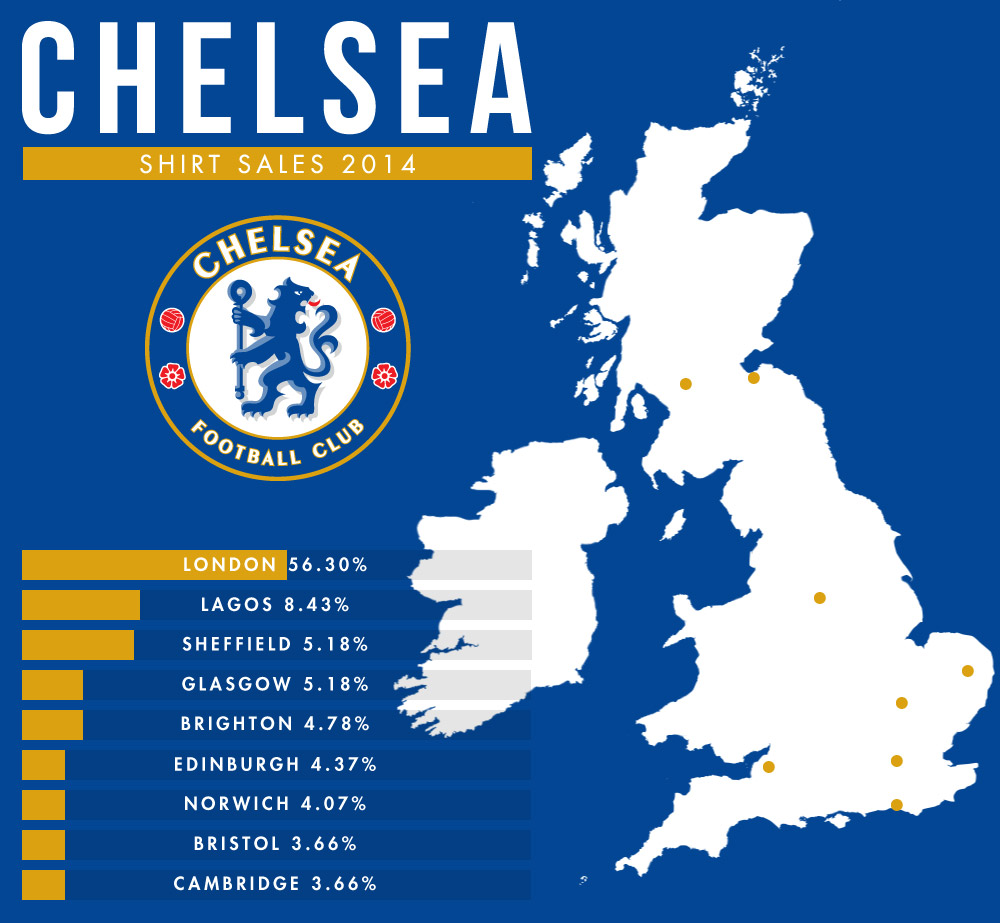