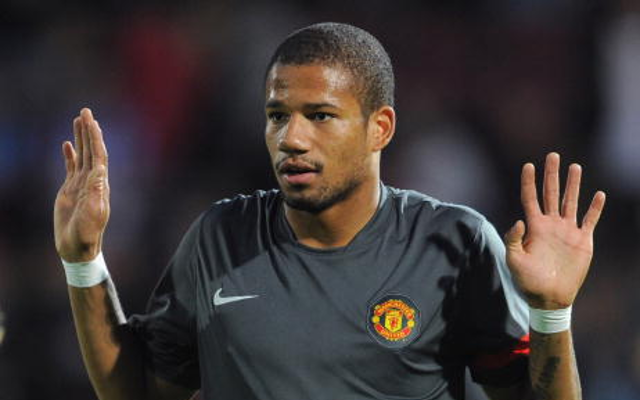 Bebe reveals even he couldn’t believe the deal.

In one of the more bizarre moments of Sir Alex Ferguson’s tenure at Old Trafford, Manchester United signed unknown forward Bebe from Guimaraes for £7.4m in 2010.

The Portuguese attacker spent four years with the Red Devils, but was sent out on-loan three times and managed just seven first team appearances before leaving for Benfica in 2014.

Now at the Estadio da Luz and the 24-year-old is still struggling to find his place and has been loaned to Cordoba by the reigning Primeira Liga champions.

Now considered widely as a United flop, Bebe himself has admitted that even he thought it was a joke when Ferguson secured his signature over four years ago.

“I had a contract with a termination clause of €9m and within two days there was a team that wanted to pay it. And I went to Manchester. I thought they were joking,” the former Portugal Under-21 international told Marca. 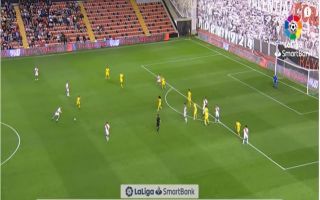