Gorgeous ace in all her glory.

Tennis babe Eugenie Bouchard hit the headlines again this week after being asked to twirl on the court after her Australian Open victory over Kiki Bertens.

Though the presenters comments may have been inappropriate, we can certainly understand why he posed the question as the Canadian ace is absolutely stunning.

And just in case you haven’t been able to get enough of her, we’ve compiled a stellar image gallery as a tribute to our favourite racket wielding babe. 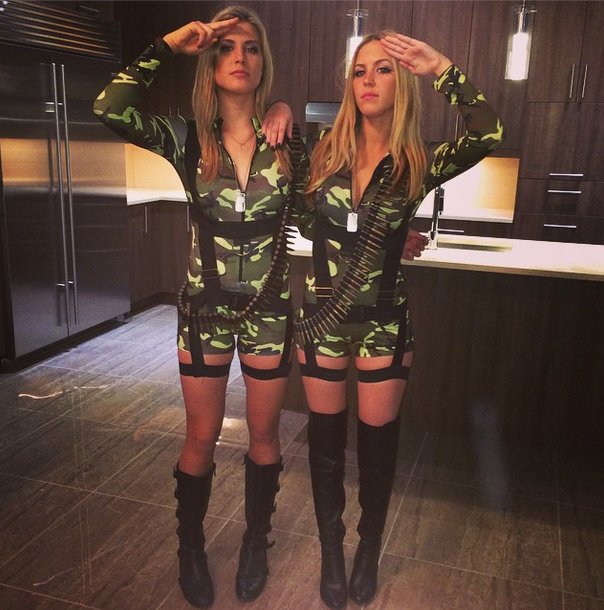 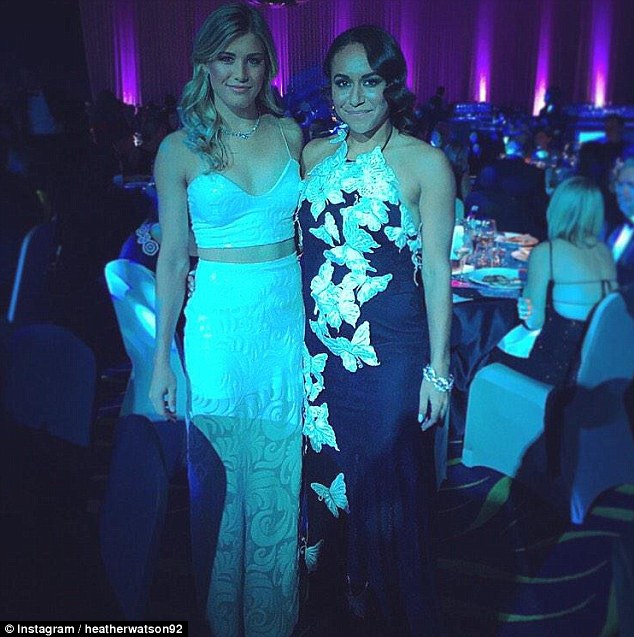 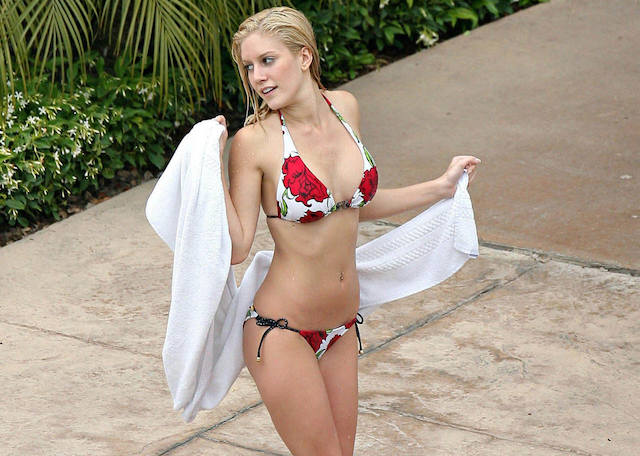 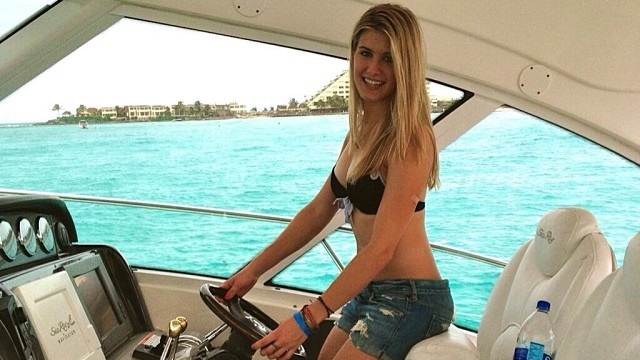 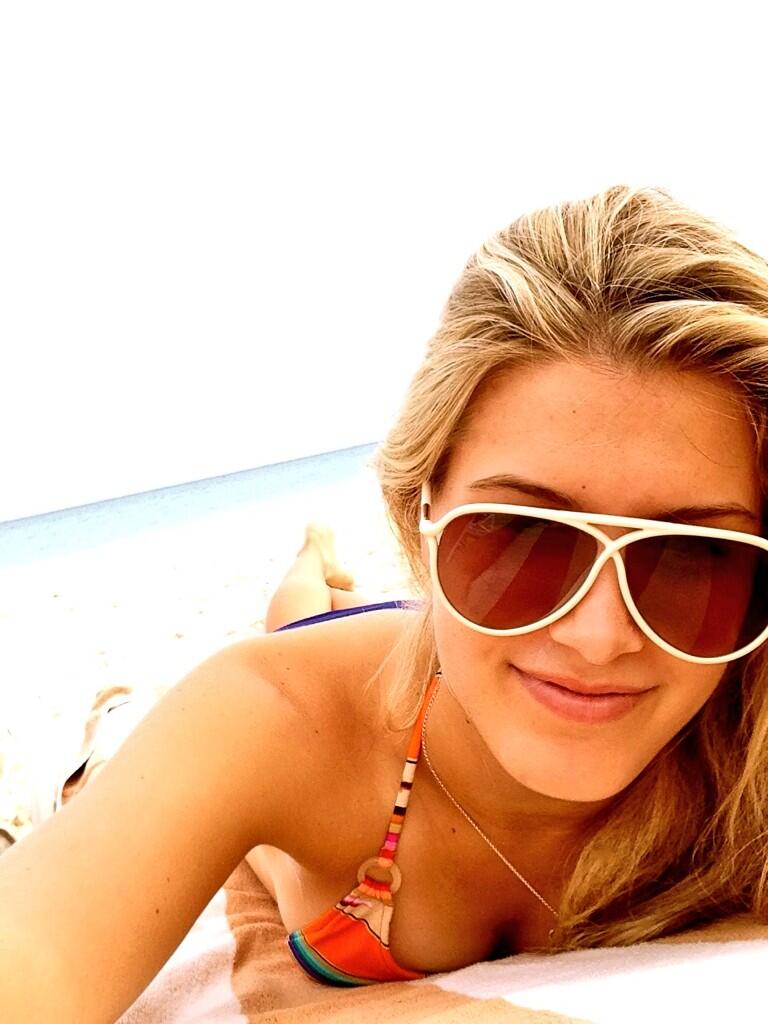