The talented youngster is highly rated in his home country and could go on to achieve big things in the game if he continues his development at a bigger club, with United firmly in the running to snap him up.

Liverpool have also shown an interest in the teenage prospect, but it looks as though Louis van Gaal’s side are the favourites to complete this signing.

Having spent big on more established names during the summer, the Red Devils are showing they still have intent to focus on youth development by pursuing Diaz. 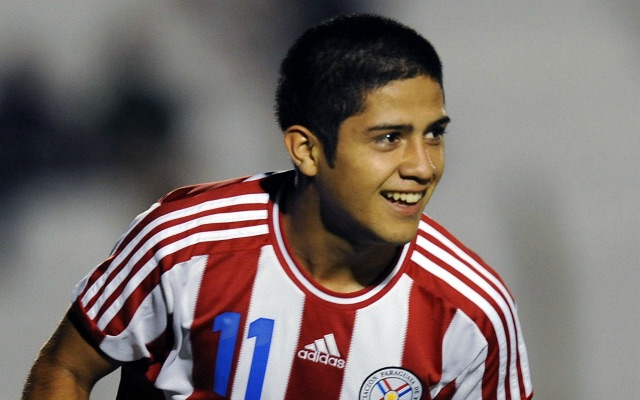