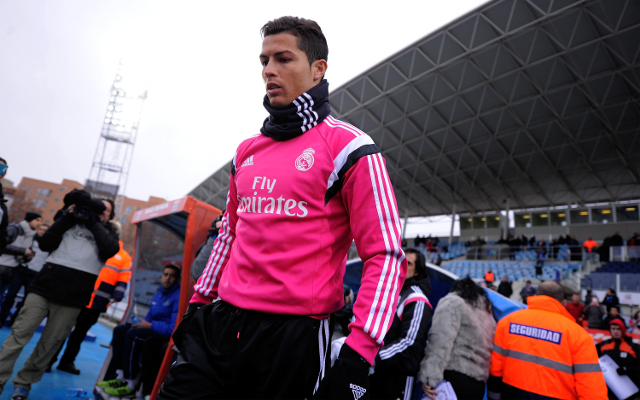 Cristiano Ronaldo disguised himself to surprise one young fan

Real Madrid star Cristiano Ronaldo is well-known for his outstanding performances on the pitch, but off the pitch his gratitude towards his fans has earned great respect, and recently the World Player of the Year took a new approach to surprising a young supporter…

Take a look at the heart-warming video, as the Portugal captain disguises himself as a homeless man and makes this fan’s day: