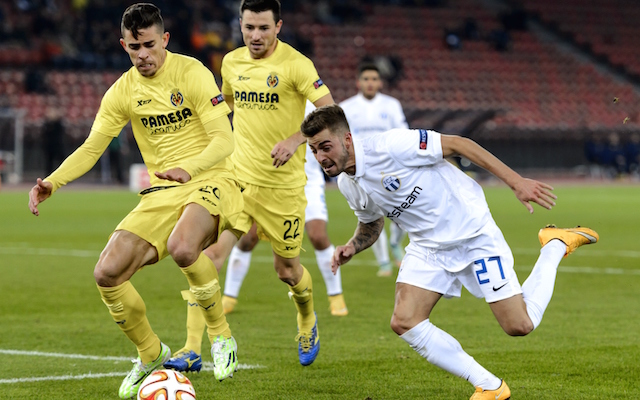 Arsenal boss Arsene Wenger today has hinted that the arrival of Krystian Bielik and the seemingly imminent signing of Gabriel Paulista does not signal the end of the transfer business before the end of the month.

The Gunners are also reportedly set to open discussions over a move for Roma striker Mattia Destro, who has lit up Serie A and become one of Europe’s most-wanted forwards.

More recently, the North London side are apparently to battle Manchester City for £25m former Chelsea flop Kevin De Bruyne. The 23 year old has bagged six goals this season for Wolfsburg and has begun to once more attract attention from the Premier League.