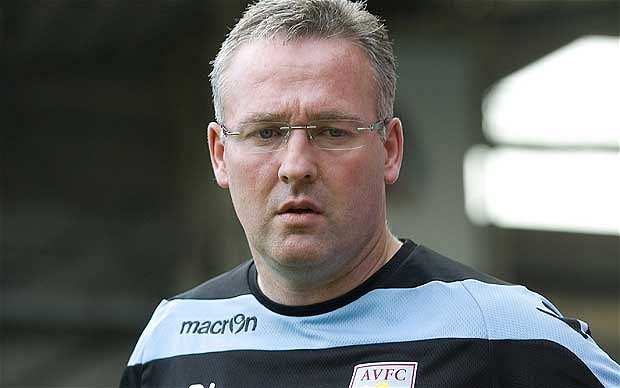 Aston Villa have managed to secure the short term future of teenage defender Easah Suliman, with the Mail reporting that the England youth international has penned a two-year professional deal with the West Midlands club despite interest from both Liverpool and Bundesliga champions Bayern Munich.

The 16-year-old defender has already been bestowed with the honour of captaining the England Under 17 side and is rated as one of the most exciting young talents in the much vaunted academy at Villa Park, leading both Liverpool and Bayern to seriously consider making a move for Suliman.

Despite the interest from bigger clubs, however, Suliman has followed the lead of other Villa Park prospects including Jack Grealish and Callum Robinson by choosing to spend their teenage years with the club – a decision that has worked for the latter two, both of whom have impressed in loan spells during their first steps in senior football recently.

Villa academy director Sean Kimberley is delighted by Suliman’s decision to commit his future to the club and was quoted by the Mail report as heaping praise on his young charge:

“We’re delighted that Easah has signed his first professional contract with the club.”

“Easah has been at the club through his foundation years at junior school and he’s a Birmingham lad who’s come through the local recruitment process.”