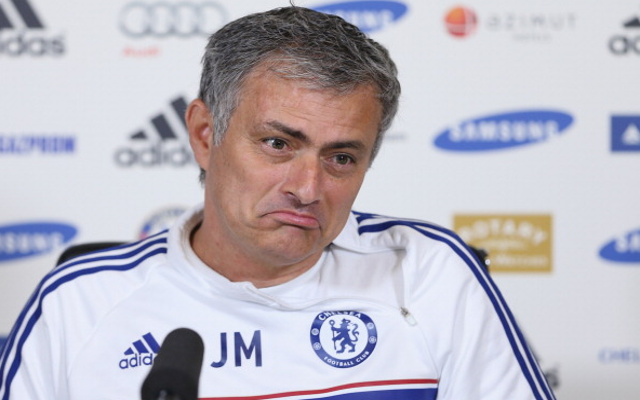 Boost for Blues in race to sign Brazilian winger.

Chelsea may have received a major boost in their efforts to sign Shakhtar Donetsk winger Douglas Costa after the Brazilian admitted it would be a dream to play for the Blues.

The 24-year-old has recently emerged as a top target for Jose Mourinho’s side as they look to bring in new attacking midfield players this January, and the player himself has welcomed rumoured interest from the Premier League leaders.

Costa has impressed in his time in Ukraine, but has now strongly hinted that he wants to leave the club, saying he has been there long enough after five years.

The two-time Brazil international also admitted it would be a dream to play for the West Londoners and that he will try to negotiate a deal for him to make the move to Stamford Bridge this month.

“I joined five years ago and I think it’s time [to go],” Costa was quoted by the Daily Express.

“It would be a dream to play for Chelsea. It’s a unique chance. I will try to negotiate.”

It is also thought that Chelsea are in talks over a deal to sign Fiorentina winger Juan Cuadrado, who would be a similar kind of signing to Costa, though it is uncertain if the club would look to sign both players.