It was a big claim from the Emirates ace…

Arsenal forward Theo Walcott believes that the current Gunners attack is better than when players such as Thierry Henry, Robert Pires, and Dennis Bergkamp were strutting their stuff for the North London club.

So just how much of a point does he have…? Let’s take a look. 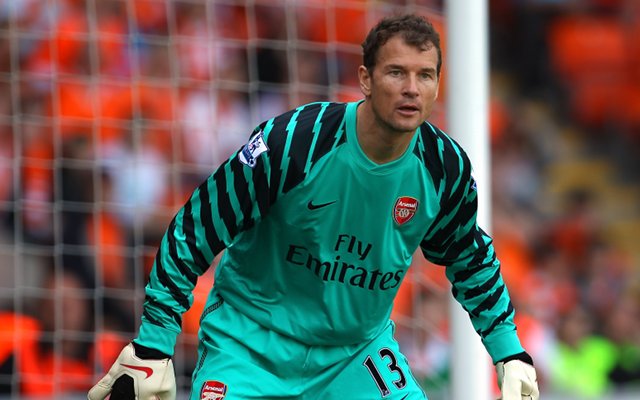 The current Gunners side has both Wojciech Szczesny and David Ospina fighting for the number one jersey, but neither can match up to Jens Lehmann. The eccentric keeper may have made the odd mistake, but on the whole the German was one of the best stoppers in the top flight.